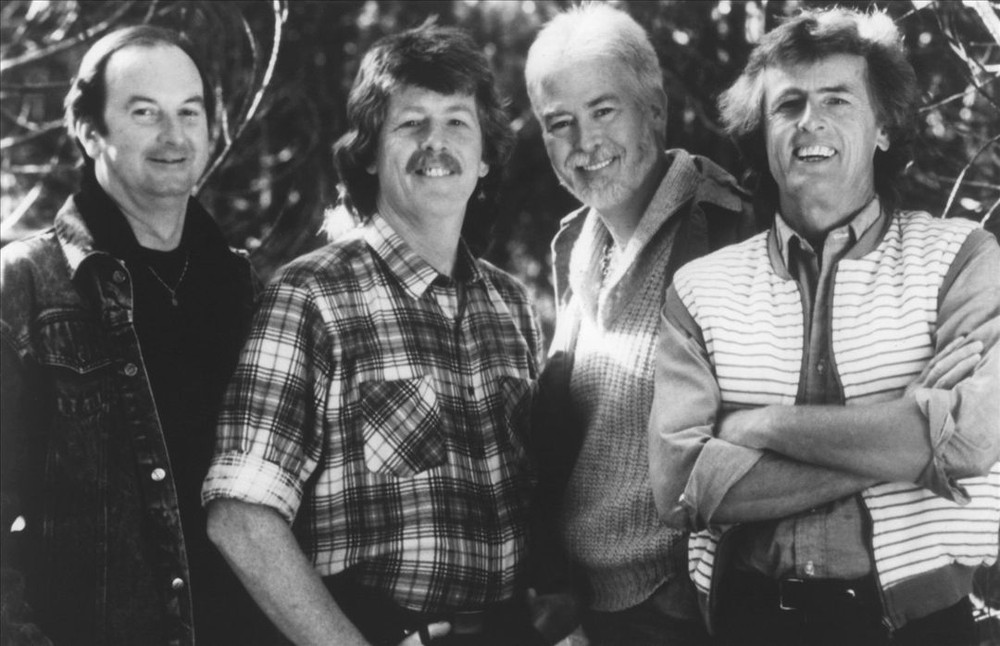 The Lovin' Spoonful is an American rock band popular during the mid- to late-1960s. Founded in New York City in 1965 by lead singer/songwriter John Sebastian and guitarist Zal Yanovsky, it is best known for a number of hits, including "Summer in the City", "Do You Believe In Magic", "Did You Ever Have to Make Up Your Mind?", and "Daydream". The band was inducted into the Rock and Roll Hall of Fame in 2000. In 2006, the group was inducted into the Vocal Group Hall of Fame.

You're A Big Boy Now

Hums Of The Lovin' Spoonful

Do you Believe In Magic