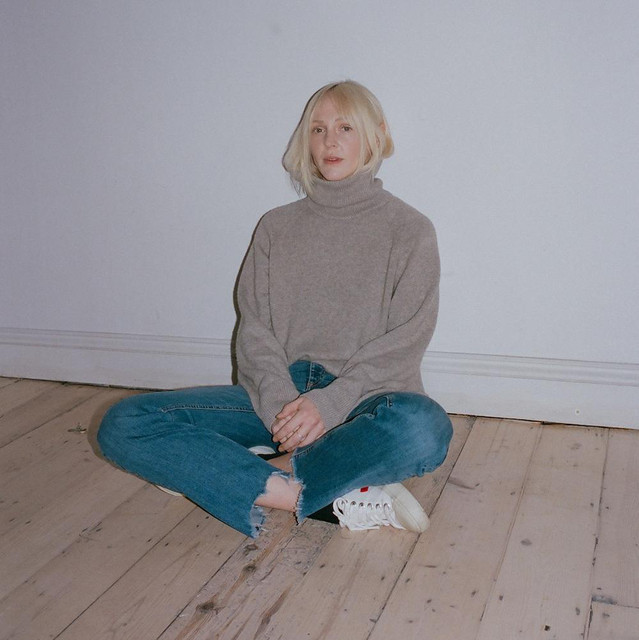 Marling joined her older sisters in London at age 16 to pursue a career in music. She played with a number of groups and released her debut album, Alas, I Cannot Swim, in 2008. Her first album, her second album I Speak Because I Can, her fourth album Once I Was an Eagle, and her seventh album Song for Our Daughter were nominated for the Mercury Music Prize in 2008, 2010, 2013, and 2020, respectively. Her sixth record, Semper Femina, was also nominated for a Grammy Award in the Best Folk Album category, as was Song for Our Daughter.

Her songwriting is associated with sex and relationships, the modern concept of womanhood, and trauma.

The song is the title track from the duo's upcoming second album together The post Laura Marling and Mike Lindsay return as LUMP and share ‘Animal’ appeared first on NME.

She'll take 'Song For Our Daughter' on the road this October The post Laura Marling announces UK headline tour for autumn 2021 appeared first on NME.

Song For Our Daughter

Cloak Of The Night

Curse of the Contemporary - Remixes

May I Be the Light

Late to the Flight

Curse of the Contemporary

Once I Was An Eagle

A Creature I Don't Know

I Speak Because I Can

Noah And The Whale

This Is The Kit