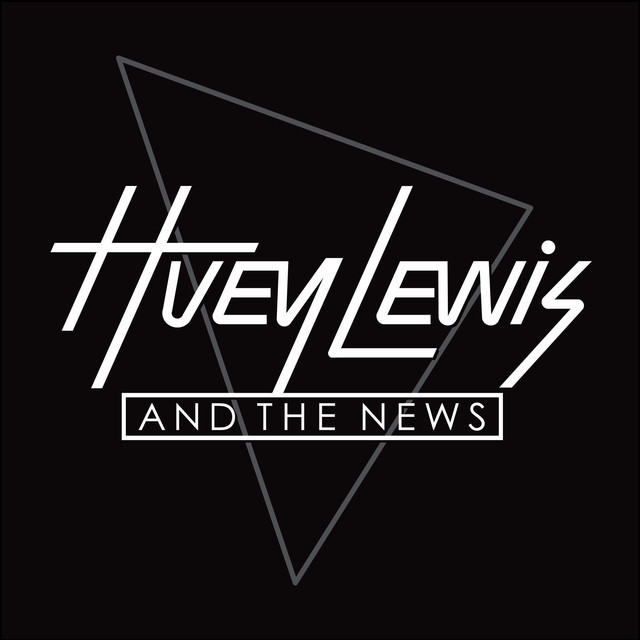 Huey Lewis and the News is an American rock band based in San Francisco, California. They had a run of hit singles during the 1980s and early 1990s, eventually achieving 19 top ten singles across the Billboard Hot 100, Adult Contemporary, and Mainstream Rock charts. Their sound draws upon earlier pop and rhythm & blues artists, and their own material has been labeled as blue-eyed soul, new wave, power pop, and roots rock.The group's first two albums were well-received, with Lewis' personal charisma as a frontman gaining notice from publications such as The Washington Post, but Huey Lewis and the News struggled to find a wide audience. Their most successful album, Sports, was released in 1983. The album, along with its music videos being featured on MTV, catapulted the group to worldwide fame. Their popularity expanded when the hit song "The Power of Love" was featured in the film Back to the Future. "The Power of Love" reached number one on the Billboard Hot 100 singles chart and was nominated for the Academy Award for Best Original Song. The group's 1986 album, Fore!, produced two further number one singles in "Stuck With You" and "Jacob's Ladder". The band's other top 10 hits include "Do You Believe in Love", "Heart and Soul", "I Want a New Drug", "The Heart of Rock & Roll", "If This Is It", "Hip to Be Square", "I Know What I Like", "Doing It All for My Baby" and "Perfect World".In 2018, the group's future became uncertain when Lewis was diagnosed with Ménière's disease, an inner ear disorder that limits his ability to perform.

Her Love Is Killin' Me