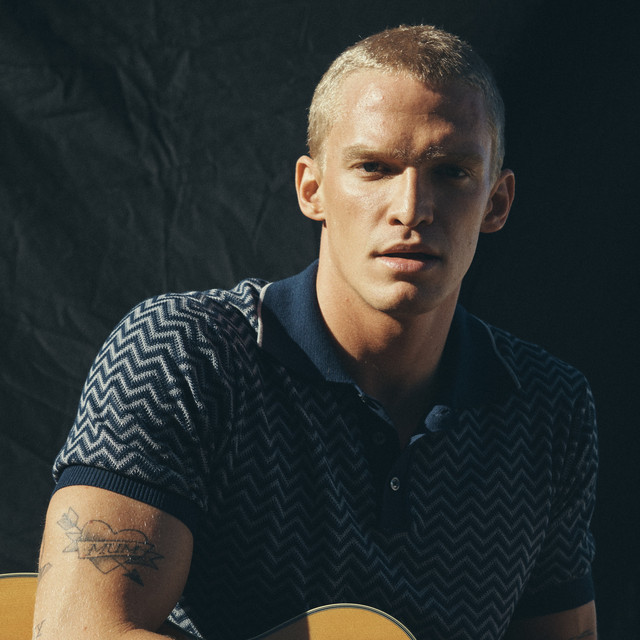 Cody Robert Simpson (born 11 January 1997) is an Australian swimmer and singer. Since his debut, he has released four solo studio albums: Paradise (2012), Surfers Paradise (2013), Free (2015), and Cody Simpson (2022). He portrayed the lead role of Dmitry in the Broadway musical Anastasia from November 2018 through April 2019. The same year, he won the first season of The Masked Singer Australia as "Robot".As of May 2022, he is part of the Australian Swim Team after qualifying for the 2022 Commonwealth Games by finishing third in the 100m butterfly during Australia's team trials.

Simpson earned the bling for his contribution to the Australian men's 4x100m freestyle relay team in Birmingham, England.

The singer will next compete in the Commonwealth Games with his eye on a spot at the 2024 Summer Olympics in Paris.

Miley Cyrus and Cody Simpson‘s relationship was a short but sweet one. The “Midnight Sky” singer had confirmed the news of their split in August 2020, and now, Simpson is giving his side of the story, sharing that it was amicable and mutual.

Cody Simpson Reveals the Reason for His & Miley Cyrus’ Breakup

The singer said he and Cyrus have "no hard feelings" after their split.

To celebrate his 25th birthday on Friday (Jan. 11), Cody Simpson announced that his new single "Nice to Meet You," will be arriving on January 25.

Cody Simpson opened up to Billboard’s Chelsea Briggs about his upcoming full-length album, how ex Miley Cyrus inspired some of the songs and if fans will ever hear those unreleased tracks he wrote with Justin Bieber.

Alli Simpson took to Instagram to share that she broke her neck after she “dove into a shallow pool head first & hit my head on the bottom.”

The 23-year-old suffered "2 severe fractures" after she dove into a shallow pool.

Alli Simpson took to Instagram to share that she broke her neck after she "dove into a shallow pool head first & hit my head on the bottom."

Pop singer Cody Simpson finished last in the 100-meter butterfly final at the Australian Olympic swimming trials on Thursday, but he was trying to focus on the bigger picture.

Singer Cody Simpson revealed over the weekend that he has qualified for the Olympic swimming trials.

Nice to Meet You

When The Lights Go Down (feat. Cody Simpson)

captain's dance with the devil

Wish U Were Here Remixes