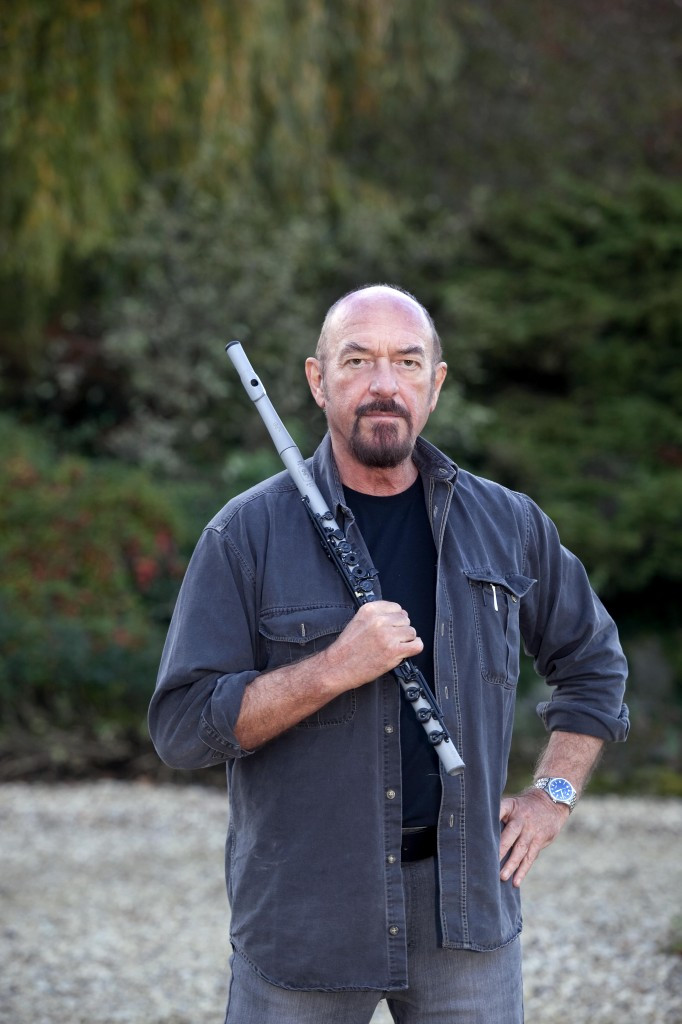 Ian Scott Anderson (born 10 August 1947) is a Scottish musician, singer and songwriter best known for his work as the lead vocalist, flautist, acoustic guitarist and leader of the British rock band Jethro Tull. He is a multi-instrumentalist who, in addition to flute and acoustic guitar, plays keyboards, electric guitar, bass guitar, bouzouki, balalaika, saxophone, harmonica and a variety of whistles. His solo work began with the 1983 album Walk into Light; since then he has released another five works, including the sequel to the Jethro Tull album Thick as a Brick (1972) in 2012, titled Thick as a Brick 2.

We Say Thank You (Holiday Version)

We Say Thank You

Thick As A Brick - Live In Iceland

Thick As A Brick 2

The Secret Language Of Birds

A Classic Case: The Music of Jethro Tull