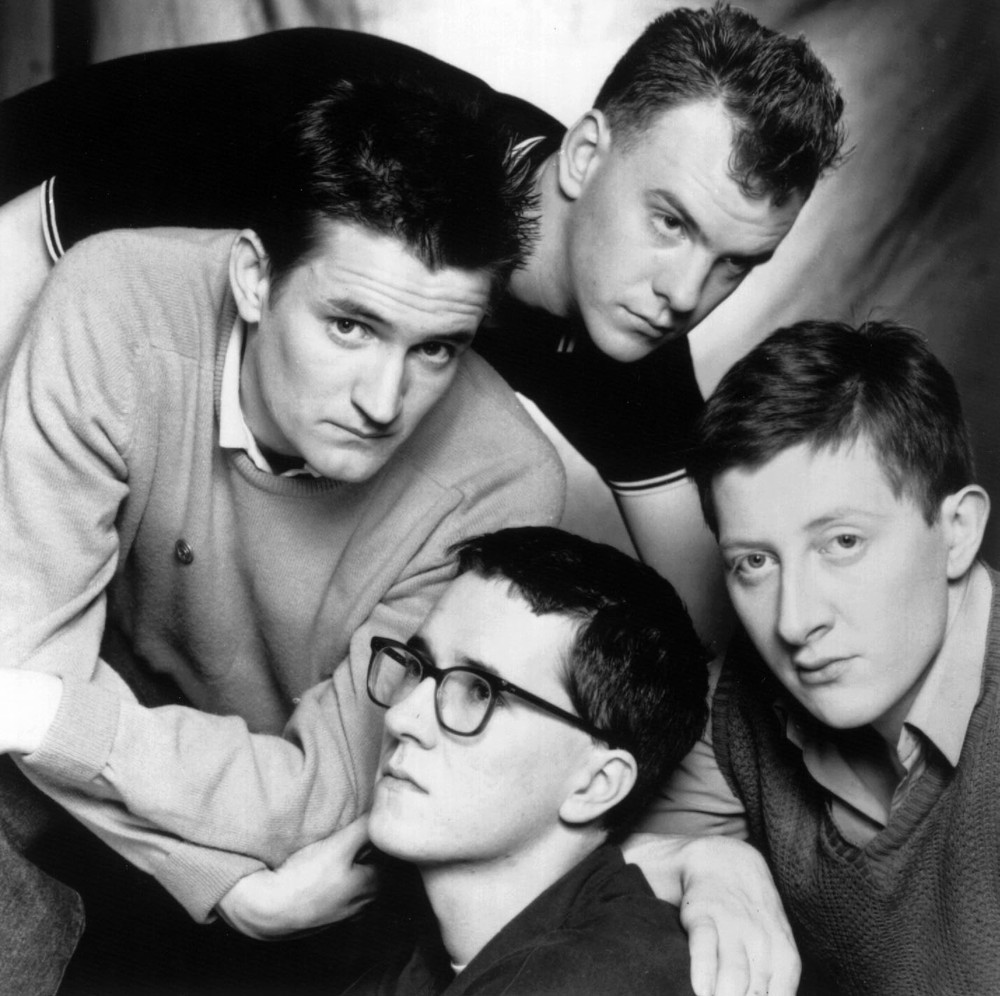 The Housemartins were an English indie rock group formed in Hull who were active in the 1980s, and charted three top ten albums and six top twenty singles in the UK. Many of their lyrics were a mixture of socialist politics and Christianity, reflecting the beliefs of the band (the back cover of their debut album, London 0 Hull 4, contained the message, "Take Jesus – Take Marx – Take Hope"). The group's a cappella cover version of "Caravan of Love" (originally by Isley-Jasper-Isley) was a UK Number 1 single in December 1986.

After breaking up in 1988, Paul Heaton and Dave Hemingway formed The Beautiful South, while bassist Norman Cook became an electronic dance music DJ and music producer, founding the groups Beats International, Pizzaman, and Freak Power, before rebranding himself as Fatboy Slim.

The Housemartins legend speaks to NME about fighting for the NHS and playing Glasto 2022 The post Paul Heaton on buying everyone a pint and why “the Royal Family is the one thing worth privatising” appeared first on NME.

The People Who Grinned Themselves to Death