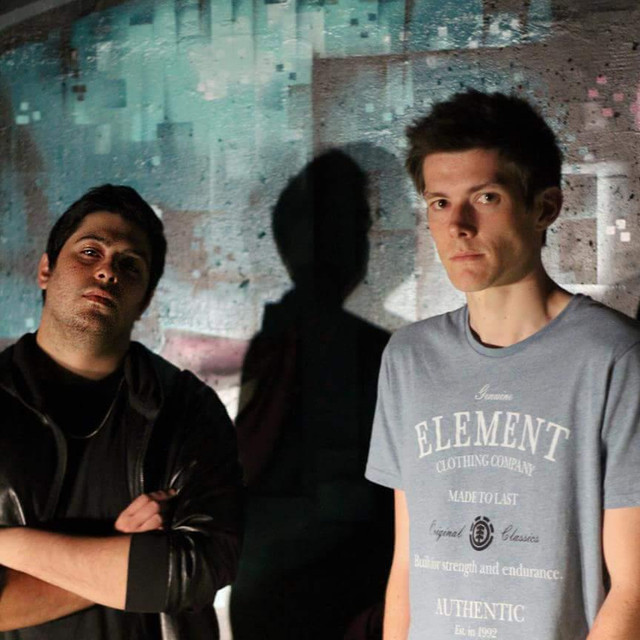 Perversion is a form of human behavior which deviates from what is considered to be orthodox or normal. Although the term perversion can refer to a variety of forms of deviation, it is most often used to describe sexual behaviors that are considered particularly abnormal, repulsive or obsessive. Perversion differs from deviant behavior, in that the latter covers areas of behavior (such as petty crime) for which perversion would be too strong a term. It is often considered derogatory, and, in psychological literature, the term paraphilia has been used as a replacement, though this term is controversial, and deviation is sometimes used in its place.