Kyle Orlando Massey (born August 28, 1991), also known mononymously as Massey, is an American actor from Atlanta, Georgia. He starred in the Disney Channel sitcoms That's So Raven and its spin-off Cory in the House, in which he played Cory Baxter. Massey starred in the Disney Channel Original Movie Life Is Ruff. Massey has released several rap songs for Walt Disney Records and Hollywood Records. He provided the voice of Milo in the Disney animated series Fish Hooks and was the runner-up on the 11th season of ABC's Dancing with the Stars. He is the younger brother of actor Christopher Massey. 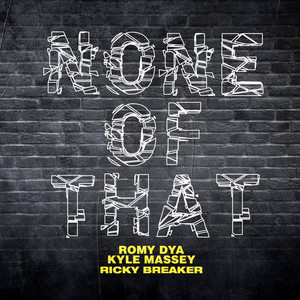 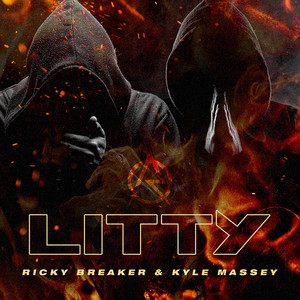 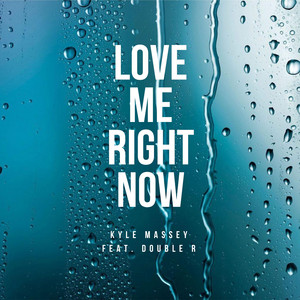 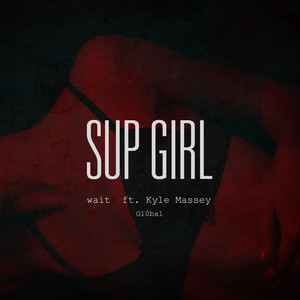 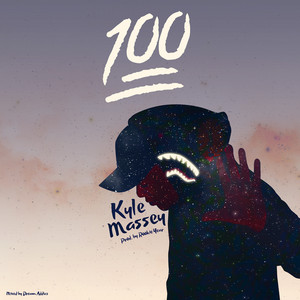 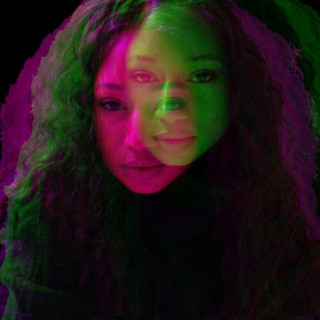 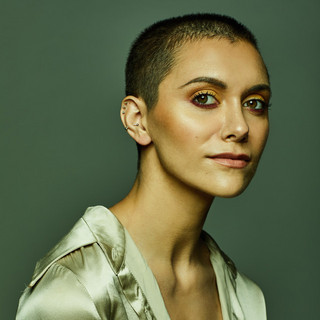 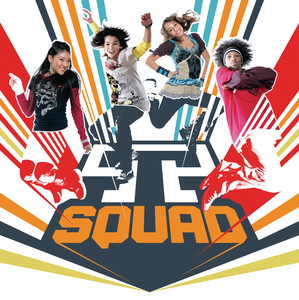 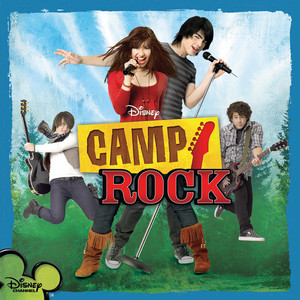 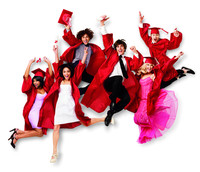 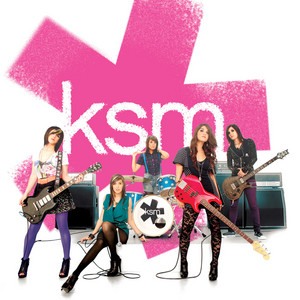 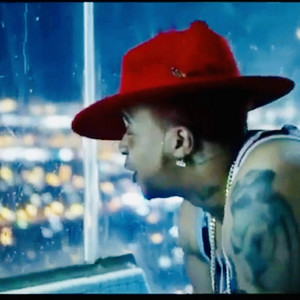 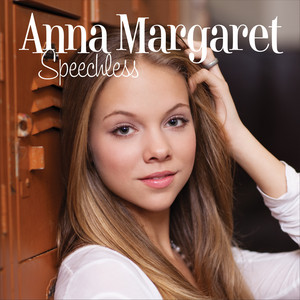 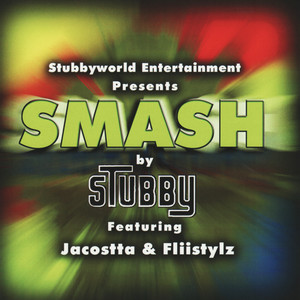 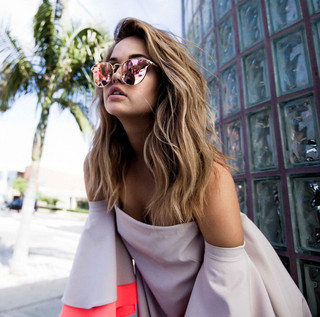 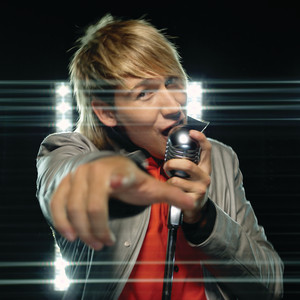