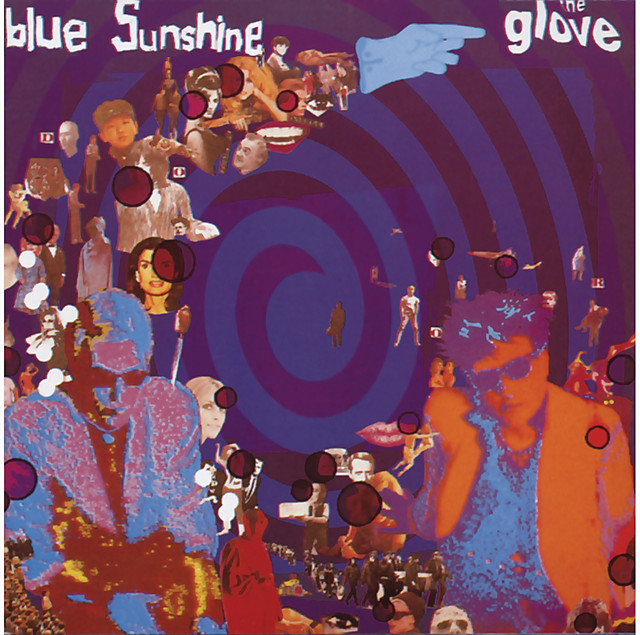 The Glove was a 1983 English musical collaboration and recording project by the Cure's Robert Smith and Siouxsie and the Banshees' Steven Severin. They released one studio album, Blue Sunshine, in 1983 as part of Severin's solo deal with Polydor. The latter came up with the band name, the album title and the blue/yellow sleeve concept, as Smith had to leave the project before completion due to prior commitments with the Cure.

And Also The Trees