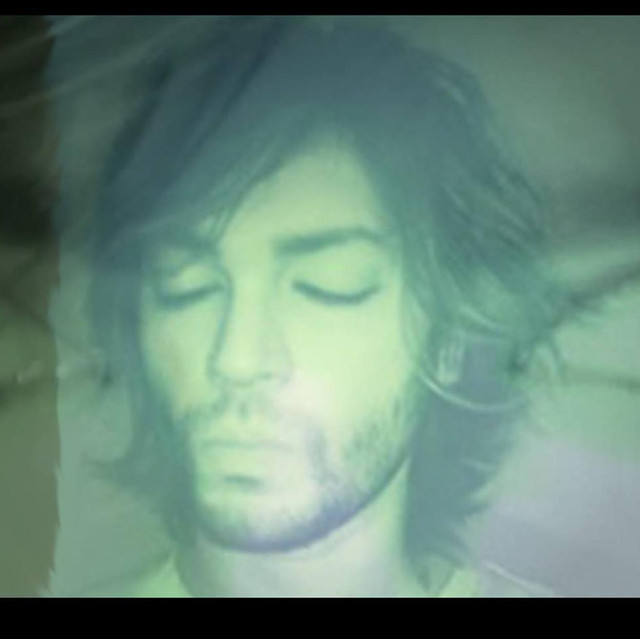 My Vitriol are a British alternative rock band, formed in 1999 in London. The band currently comprises singer and guitarist Som Wardner, drummer Ravi Kesavaram, guitarist Seth Taylor and bassist Tatia Starkey. The band had success with their debut album Finelines in 2001 which spawned three Top 40 hit singles in the UK Singles Chart, before announcing a hiatus in 2002. The band were credited as spearheading a new shoegazing movement, dubbed nu gaze. They released new material in 2007, and released limited fanbase album "The Secret Sessions" in October 2016. The band name is taken from the Graham Greene novel Brighton Rock.

Cast in Amber (Live at the Academy)