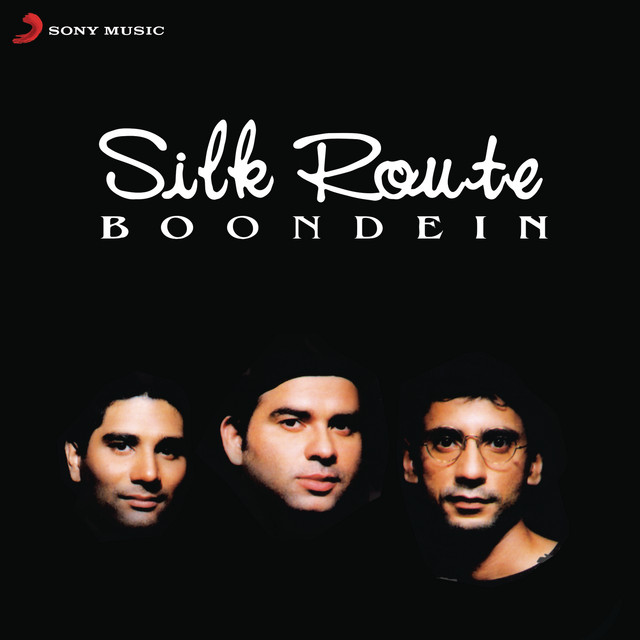 The Silk Road (Chinese: 絲綢之路) was a network of Eurasian trade routes active from the second century BCE until the mid-15th century. Spanning over 6,400 kilometers (4,000 miles), it played a central role in facilitating economic, cultural, political, and religious interactions between the East and West. First coined in the late 19th century, the name "Silk Road" has fallen into disuse among some modern historians in favor of Silk Routes, which more accurately describes the intricate web of land and sea routes connecting East and Southeast Asia, the Indian subcontinent, Central Asia, the Middle East, East Africa and Europe.The Silk Road derives its name from the highly lucrative trade of silk textiles that were produced almost exclusively in China. The network began with the Han dynasty's expansion into Central Asia around 114 BCE, which largely pacified the once untamed region. Imperial envoy Zhang Qian was commissioned to explore the unknown lands beyond the region in search of potential trading partners and allies. The information and goods gathered by these expeditions piqued Chinese interest and prompted formal diplomatic and commercial dispatches, as well as efforts to protect the routes with soldiers and an extension of the Great Wall.The expansion of the Parthian Empire, which stretched from eastern Anatolia to Afghanistan, provided a bridge to East Africa and the Mediterranean, particularly the nascent Roman Empire. By the early first century CE, Chinese silk was widely sought-after in Rome, Egypt, and Greece. Other lucrative commodities from the East included tea, dyes, perfumes, and porcelain; among Western exports were horses, camels, honey, wine, and gold. Aside from generating substantial wealth for emerging mercantile classes, the proliferation of goods such as paper and gunpowder greatly altered the trajectory of various realms, if not world history.

During its roughly 1,500 years of existence, the Silk Road endured the rise and fall of numerous empires and several major calamities including the Black Death and the Mongol conquests. After these calamities, the Silk Road often emerged stronger than before, including after the Mongol Empire and its offshoot the Yuan Dynasty. As a highly decentralized network, security was sparse. Travelers faced constant threats of banditry and nomadic raiders, and long expanses of inhospitable terrain. Few individuals crossed the entirety of the Silk Road, instead relying on a succession of middlemen based at various stopping points along the way.

The Silk Road trade played a significant role in opening political and economic relations between China, Korea, Japan, India, Iran, Europe, the Horn of Africa and Arabia. In addition to goods, the network facilitated an unprecedented exchange of ideas, religions (especially Buddhism), philosophies, and scientific discoveries, many of which were syncretised or reshaped by the societies that encountered them. Likewise, a wide variety of people utilized the routes, including migrants, refugees, missionaries, artisans, diplomats, and soldiers. Diseases such as plague also spread along the Silk Road, possibly contributing to the Black Death.Despite repeatedly surviving many geopolitical changes and disruptions, the Silk Road abruptly ended with the rise of the Ottoman Empire in 1453, which almost immediately severed trade between East and West. This prompted European efforts to seek alternative routes to Eastern riches, thereby ushering the Age of Discovery, European colonialism, and a more intensified process of globalization, which had arguably begun with the Silk Road. The network's influence survives into the 21st century. One of the world's best known historical figures, Marco Polo, was a Medieval Venetian merchant who was among the earliest Westerners to visit and describe the East. The name "New Silk Road" is used to describe several large infrastructure projects seeking to expand transportation through many of the historic trade routes; among the best known include the Eurasian Land Bridge and the Chinese Belt and Road Initiative (BRI). In June 2014, UNESCO designated the Chang'an-Tianshan corridor of the Silk Road as a World Heritage Site, while the Indian portion remains on the tentative site list.