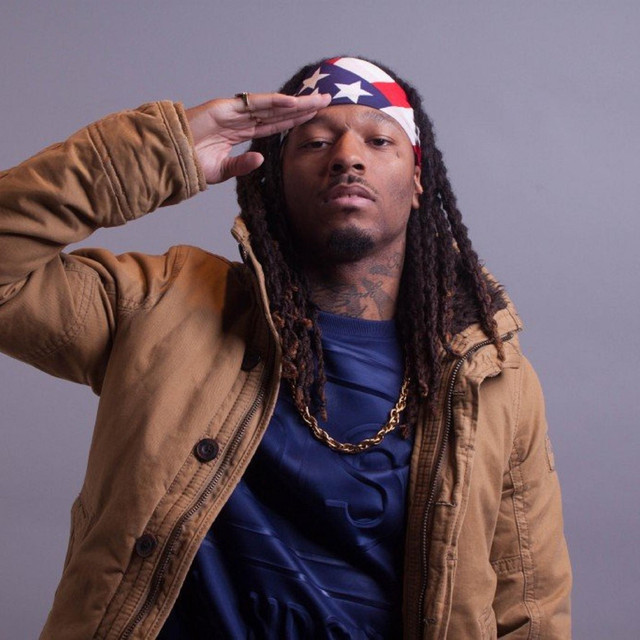 Walter Anthony "Tony" Bradford (born March 3, 1989), better known by his stage name Montana of 300 (or simply Montana), is an American rapper, singer and songwriter from Chicago, Illinois. His debut studio album, Fire in the Church, was released on May 20, 2016. He is best known for his rap style, incorporating trap, R&B, and drill beats, while also making remixes to hit songs that, like his originals, often include religious subtext.

Montana has repeatedly announced that his sixth album, Rap God, would be his final solo release. After several delays dating back to 2019, the album was finally released on January 6, 2022.

Montana of 300 Says He's 'Fighting for His Life' With COVID

Back to Them Racks

A Cold Day in Hell

Views from the General's Helmet

A Gun in the Teachers Desk

Pray for the Devil

Fire in the Church

Land of the Dark

Cursed With a Blessing