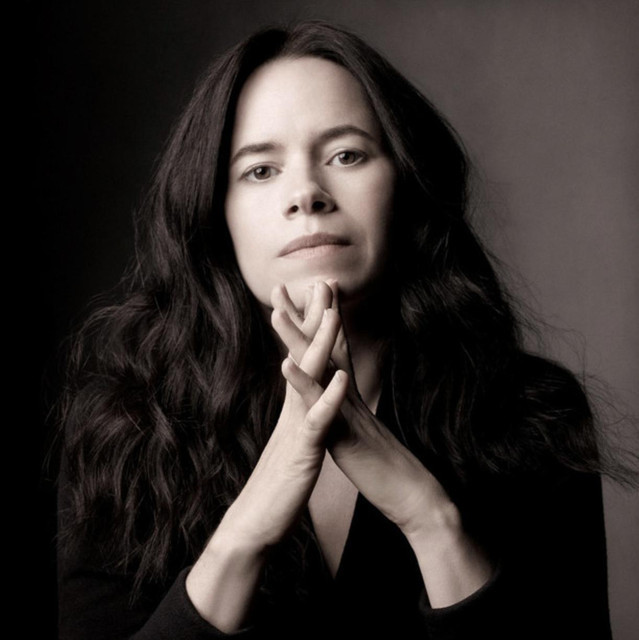 Natalie Anne Merchant (born October 26, 1963) is an American alternative rock singer-songwriter. She joined the band 10,000 Maniacs in 1981 and was lead vocalist and primary lyricist for the group. She remained with the group for their first seven albums and left it to begin her solo career in 1993. She has since released seven studio albums as a solo artist.

20 Questions With Princess Goes to the Butterfly Museum: On Astrology & Quitting the Wallflowers to Date Natalie Merchant

Singer-songwriter explains how Bonny Light Horseman, Natalie Merchant, and a Meg Ryan rom-com got her through quarantine

Paradise Is There: The New Tigerlily Recordings