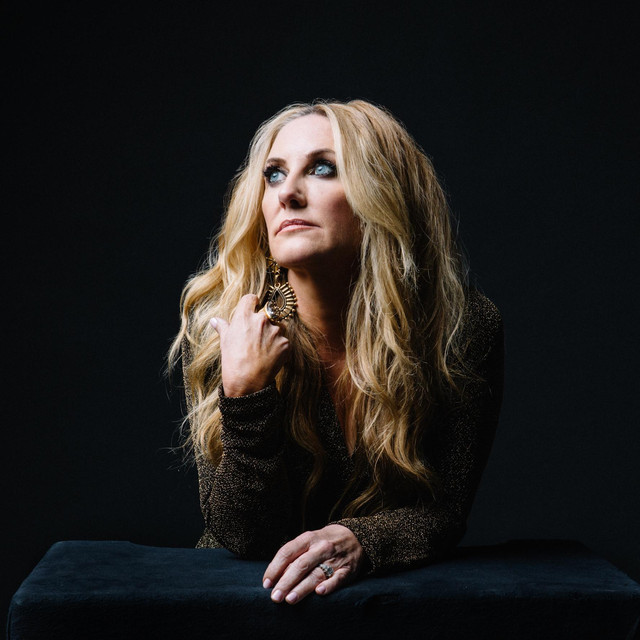 Lee Ann Womack Liddell (; born August 19, 1966) is an American country music singer, songwriter, and musician. Her 2000 single, "I Hope You Dance" was a major crossover music hit, reaching No. 1 on the Billboard Country Chart and the Top 15 of the Billboard Hot 100, becoming her signature song.

When Womack emerged as a contemporary country artist in 1997, her material resembled that of Dolly Parton and Tammy Wynette, except for the way Womack's music mixed an old-fashioned style with contemporary elements. Her 2000 album I Hope You Dance had an entirely different sound, using pop music elements instead of traditional country. It was not until the release of There's More Where That Came From in 2005 that Womack returned to recording traditional country music. After a hiatus in 2008, Womack returned in 2014 with a new album (The Way I'm Livin') and a new sound which blended country and Americana.

Womack has released a total of nine studio albums and two compilations. Four of her studio albums have received a Gold certification or higher by the Recording Industry Association of America. Additionally, she has received five Academy of Country Music Awards, six Country Music Association Awards, and a Grammy Award. She has sold over 6 million albums worldwide. Womack is married to record producer Frank Liddell, and was previously married to songwriter and musician Jason Sellers; her daughter with the latter, Aubrie Sellers, is also a country music artist.

On her second album, a country singer-songwriter accustomed to crafting songs for artists like Miranda Lambert and Lee Ann Womack finds her own voice.

Baby, It's Cold Outside (Amazon Original)

The Lonely, The Lonesome & The Gone

There Is A God

Finding My Way Back Home

There's More Where That Came From

The Season For Romance

Something Worth Leaving Behind

I Hope You Dance

Some Things I Know