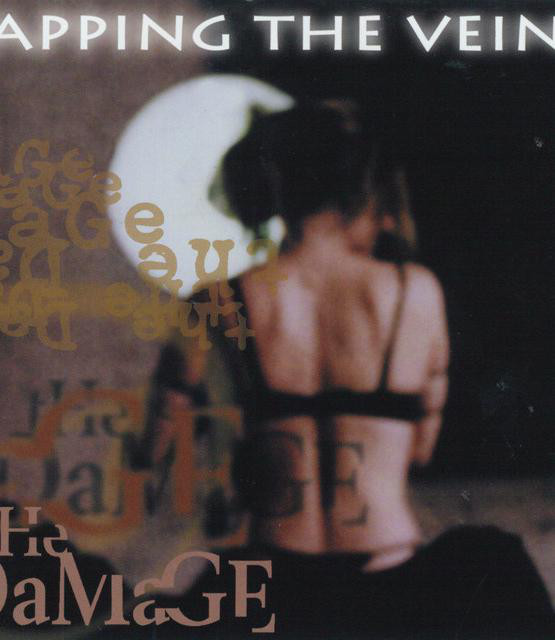 Tapping the Vein may refer to:

Tapping the Vein (comic), a comic series of Clive Barker's short stories from The Books of Blood published between 1989 and 1992

Another Day Down (Remastered)