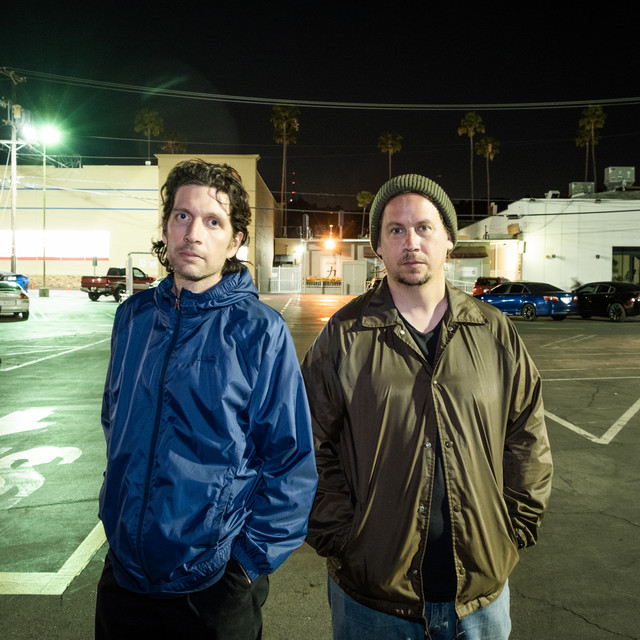 No Age is an American noise rock duo consisting of guitarist Randy Randall and drummer/vocalist Dean Allen Spunt. The band is based in Los Angeles, California, and was signed to Sub Pop records from 2008 to 2013. No Age's fourth studio album, Snares Like a Haircut, was released by Drag City on January 26, 2018. Drag City also released Goons Be Gone, their fifth studio album, on June 5, 2020.

The first full-length collaboration between the No Age drummer and the harsh noise musician plays like a simmering, abstract hallucination.

Tripped Out Before Scott