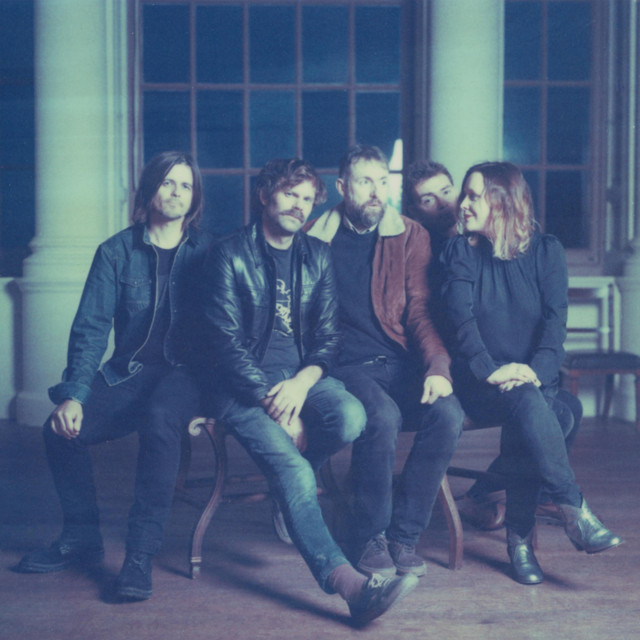 Slowdive is an English rock band that formed in Reading, Berkshire, in 1989. The line-up of the band on their two first albums 1991's Just for a Day and 1993's Souvlaki consisted of Rachel Goswell on vocals and guitar, Simon Scott on drums, Neil Halstead on vocals and guitar, Nick Chaplin on bass and Christian Savill on guitar. Halstead is the band's primary songwriter.

Goswell and Halstead had known each other since early childhood in Reading, Berkshire. Scott left in 1994 and when Savill and Chaplin left the band soon after the release of Pygmalion, the remaining members renamed the band Mojave 3. Slowdive reunited in 2014.

The band's first new album in five years looks to be on its way The post Slowdive confirm they’re working on a new album appeared first on NME.

Sugar for the Pill

Just For A Day