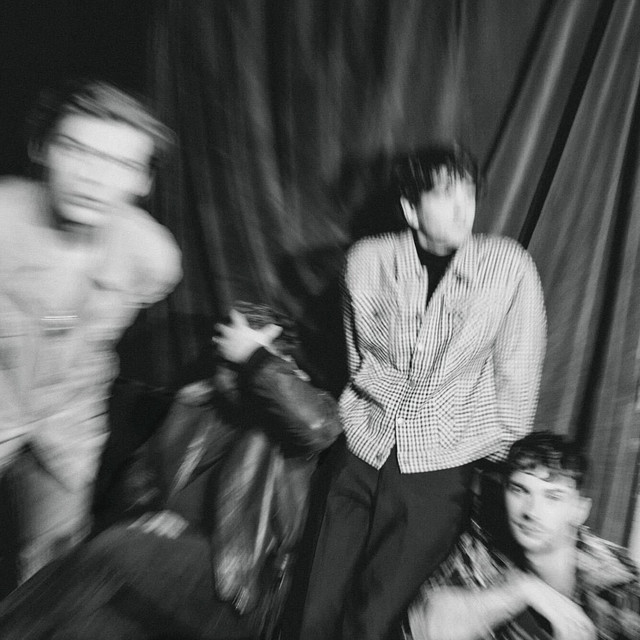 In Greek mythology, the Amazons (Ancient Greek: Ἀμαζόνες Amazónes, singular Ἀμαζών Amazōn, via Latin Amāzon, -ŏnis) are portrayed in a number of ancient epic poems and legends, such as the Labours of Hercules, the Argonautica and the Iliad. They were a group of female warriors and hunters, who matched men in physical agility and strength, in archery, riding skills, and the arts of combat. Their society was closed for men and they only raised their daughters, either killing their sons or returning them to their fathers, with whom they would only socialize briefly in order to reproduce.Courageous and fiercely independent, the Amazons, commanded by their queen, regularly undertook extensive military expeditions into the far corners of the world, from Scythia to Thrace, Asia Minor and the Aegean Islands, reaching as far as Arabia and Egypt. Besides military raids, the Amazons are also associated with the foundation of temples and the establishment of numerous ancient cities like Ephesos, Cyme, Smyrna, Sinope, Myrina, Magnesia, Pygela, etc.The texts of the original myths envisioned the homeland of the Amazons at the periphery of the then known world. Various claims to the exact place ranged from provinces in Asia Minor (Lycia, Caria etc.) to the steppes around the Black Sea, or even Libya. However, authors most frequently referred to Pontus in northern Anatolia, on the southern shores of the Black Sea, as the independent Amazon kingdom where the Amazon queen resided at her capital Themiscyra, on the banks of the Thermodon river.Palaephatus, who himself might have been a fictional character, attempted to rationalize the Greek myths in his work On Unbelievable Tales. He suspected that the Amazons were probably men who were mistaken for women by their enemies because they wore clothing that reached their feet, tied up their hair in headbands, and shaved their beards. Probably the first in a long line of skeptics, he rejected any real basis for them, reasoning that because they did not exist during his time, most probably they did nοt exist in the past either.Decades of archaeological discoveries of burial sites of female warriors, including royalty, in the Eurasian Steppes suggest that the horse cultures of Scythian, Sarmatian, Hittite likely inspired the Amazon myth. In 2019, a grave with multiple generations of female Scythian warriors, armed and in golden headdresses, was found near Russia's Voronezh.

Listen to The Amazons’ hard-riffing new single ‘Ready For Something’

"It's a scratching at the walls kind of song" The post Listen to The Amazons’ hard-riffing new single ‘Ready For Something’ appeared first on NME.

The Amazons announce “anthem-packed” third album, ‘How Will I Know If Heaven Will Find Me?’

Check out euphoric new single 'Bloodrush' and details of the band's 2022 UK/Ireland tour The post The Amazons announce “anthem-packed” third album, ‘How Will I Know If Heaven Will Find Me?’ appeared first on NME.

Rebecca Black and Baby Queen are also among the 100 new names on the bill The post Yard Act, The Amazons and more join The Great Escape 2022 line-up appeared first on NME.

How Will I Know?

Month Of May (Recorded Live at BBC Maida Vale)

In My Mind (Acoustic)