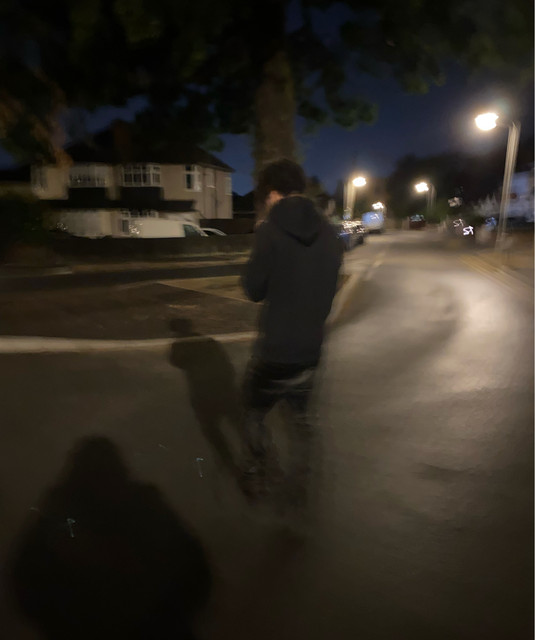 Zari (or jari) is an even thread traditionally made of fine gold or silver used in traditional Indian, Bangladeshi and Pakistani garments, especially as brocade in saris etc. This thread is woven into fabrics, primarily silk, to make intricate patterns and elaborate designs of embroidery called zardozi. Zari was popularised during the Moghul era, the port of Surat was linked to the Meccan pilgrimage route which served as a major factor for re-introducing this ancient craft in India.

During the Vedic ages, the gold embroidery was associated with the grandeur and regal attire of gods, kings, and literary figures (gurus){as shown in the movies}.

Zari is the main decorative material in most silk saris and ghararas. It is also used in other garments made of silk, like lehengas (skirts), cholis (blouses), kurtas, and dhotis.

No Need to Fight