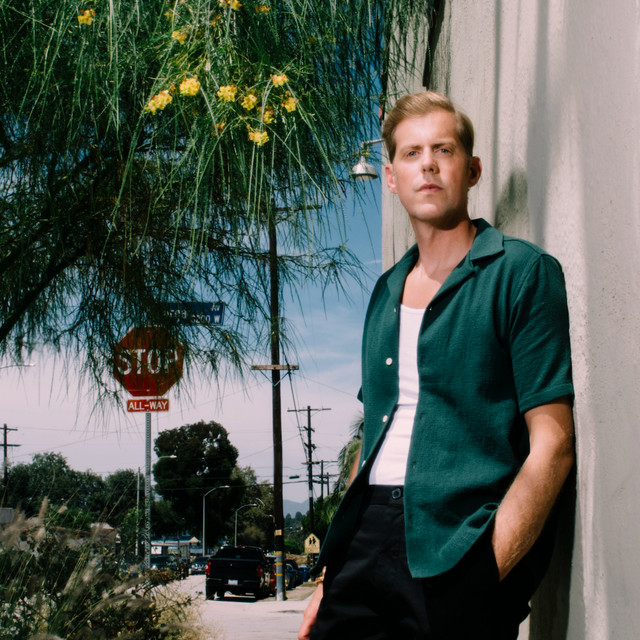 Andrew Ross McMahon (born September 3, 1982) is an American singer-songwriter. He was the vocalist, pianist and primary lyricist for the bands Something Corporate and main songwriter for Jack's Mannequin and performs solo both under his own name as well as his moniker, Andrew McMahon in the Wilderness. On April 30, 2013, he debuted his first solo work, an EP titled The Pop Underground, which was followed by his debut album Andrew McMahon in the Wilderness, released on October 14, 2014. His second album, Zombies on Broadway, was released on February 10, 2017. He released his third album, Upside Down Flowers, on November 16, 2018. His memoir, Three Pianos, was published by Princeton Architectural Press on October 26, 2021.

Get On My Wave

So Close (THANKS Remix)

Cecilia And The Satellite (Toy Version)

Cecilia And The Satellite (Live)

Andrew McMahon In The Wilderness