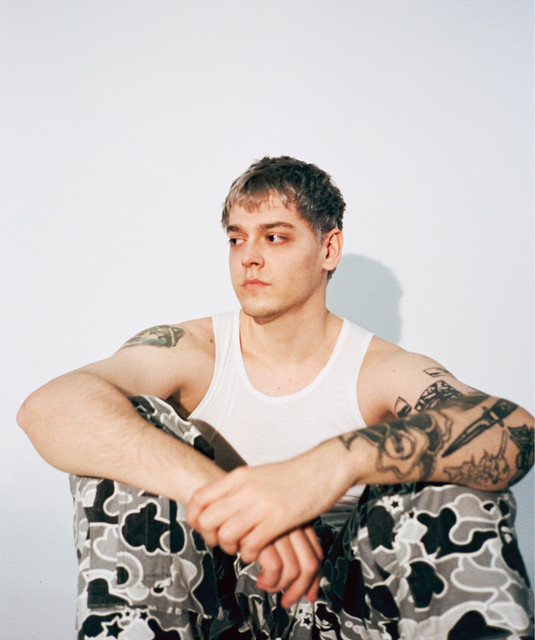 Patrick Cybulski (born April 19, 1997), known by his stage name K?d (pronounced "kid"), is an American electronic musician and DJ. He is known for his single "Lose Myself" (featuring Phil Good), which charted on the US Billboard Dance/Mix Show Airplay at #40, as well as his single "Distance" (featuring Blair), which peaked at #16 on the aforementioned chart. He is also known for his remixes of popular electronic songs, most significantly "Doin' It Right" by Daft Punk and "Renaissance" (featuring Clairity) by Steve James.

IF THIS IS A DREAM