Pebbles is the plural form of the word "pebble".

Pebbles may also refer to:

Pebbles Flintstone, a character in The Flintstones animated television show

Pebbles (series), dozens of albums of 1960s garage rock music compiled and released by AIP and BFD Records from the late 1970s to the mid-2000s

"Pebbles", an episode of the television series Teletubbies 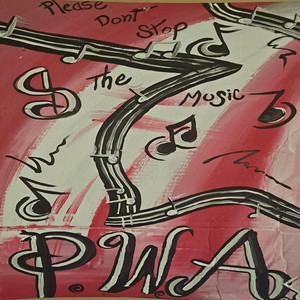 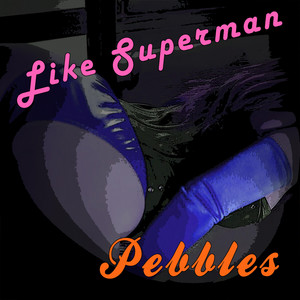 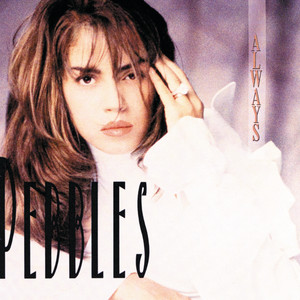 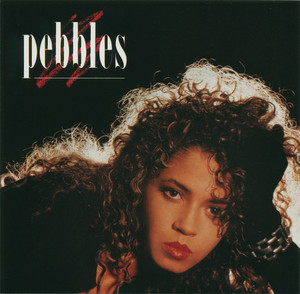 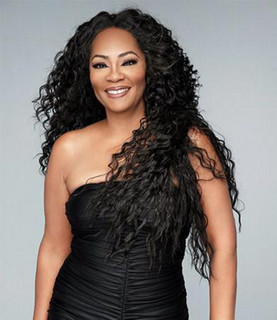 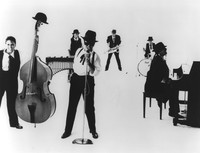 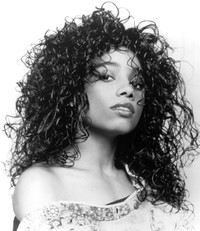 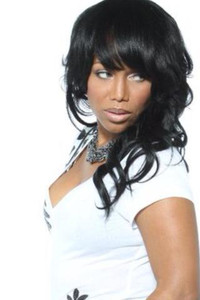 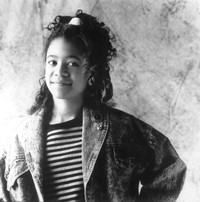 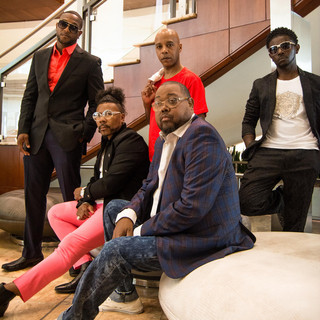 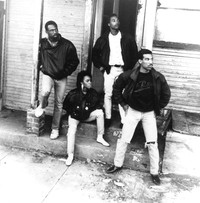 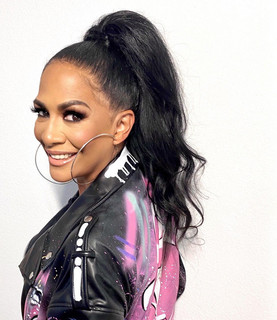 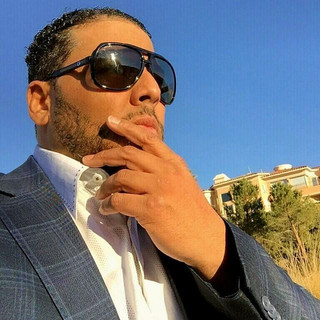 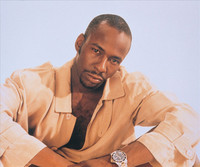 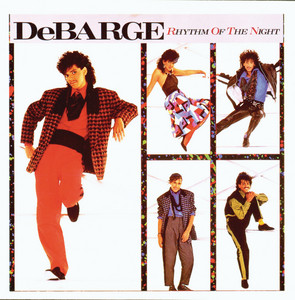 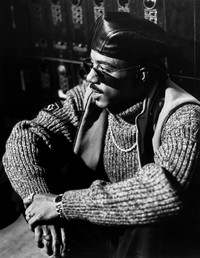 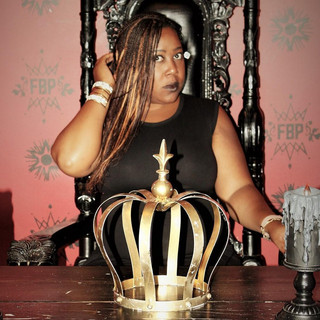 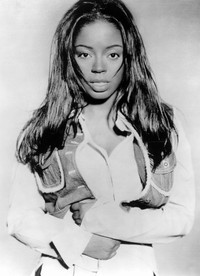 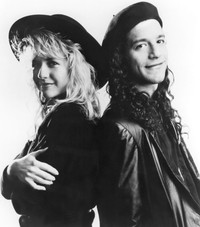 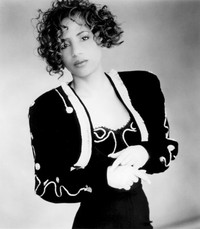