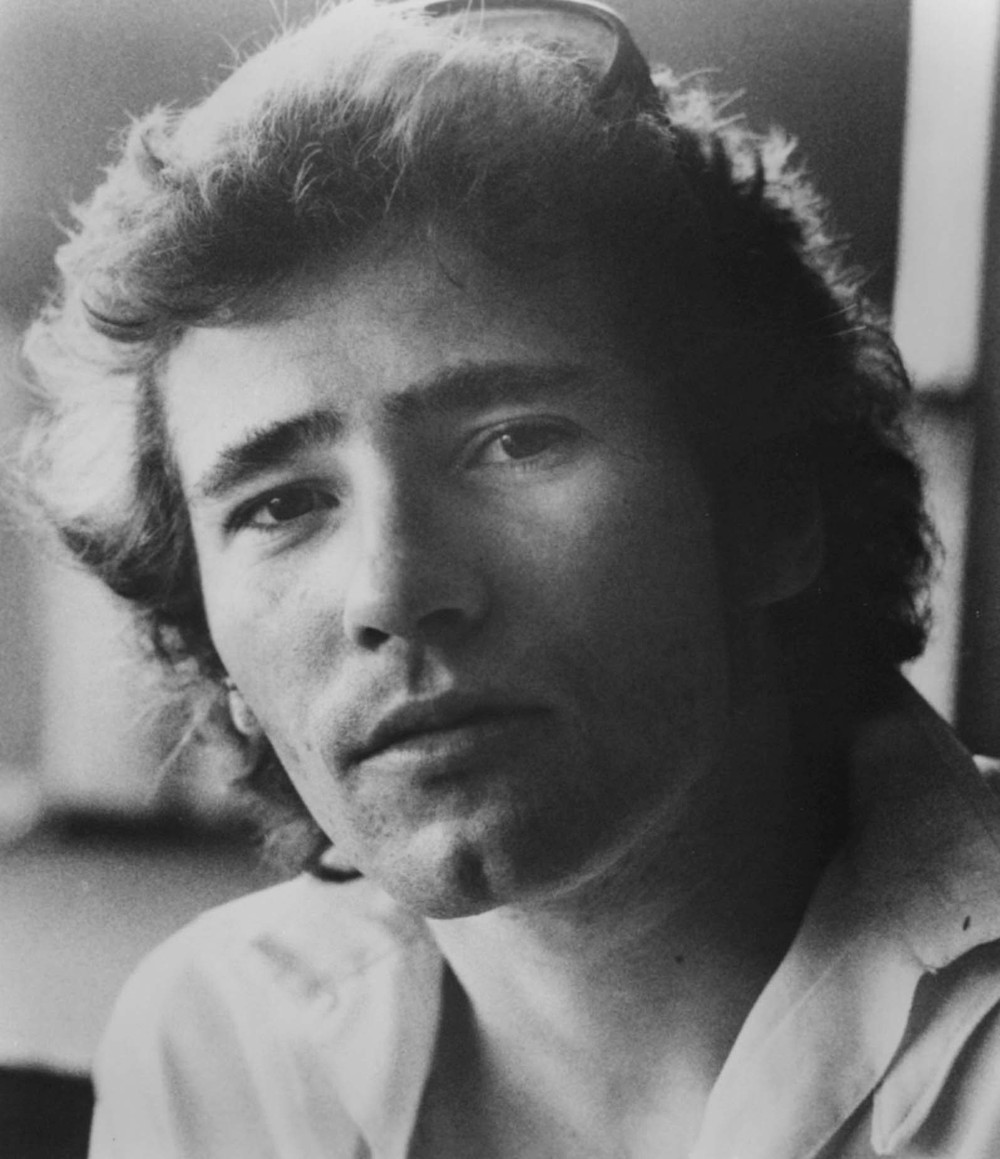 Timothy Charles Buckley III (February 14, 1947 – June 29, 1975) was an American singer-songwriter. His music and style changed considerably through the years. Buckley began his career based in folk music, but his subsequent albums experimented with jazz, psychedelia, funk, soul, the avant-garde, and an evolving voice-as-instrument sound. He died at the age of 28 from a heroin and morphine overdose, leaving behind sons Taylor and Jeff.

The late troubadour's transition from folk to jazz documented on unearthed live recording made by the acid king.

Lady, Give Me Your Key: The Unissued 1967 Solo Acoustic Sessions

Live At the Troubadour

Look at the Fool (Remastered)