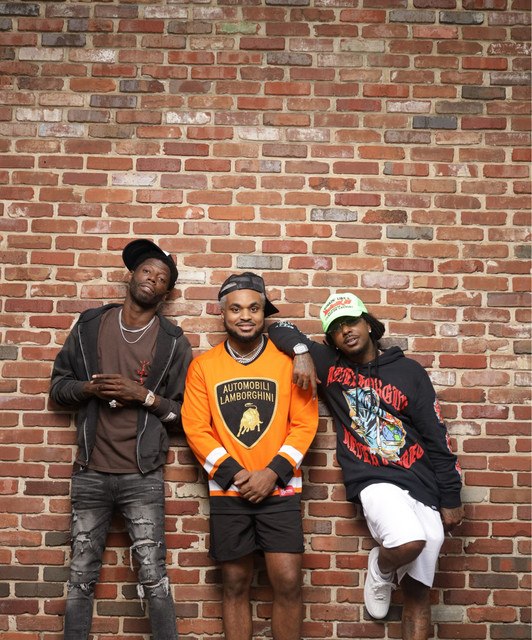 Travis Porter is an American hip hop trio from Atlanta, Georgia. The group consists of stepbrothers Ali and Quez, and their friend Strap who they met in middle school. In November 2010 the trio signed with Jive Records. The group's biggest hits are "Ayy Ladies", "Bring It Back" and "Make It Rain", produced by longtime collaborators, production group FKi. Travis Porter released a biographical film titled Proud to be a Problem on May 18, 2010. Travis Porter has a YouTube channel with over 150 million views and a Twitter page.

Travy Estates : Back On Bullshit

Proud 2 Be a Problem