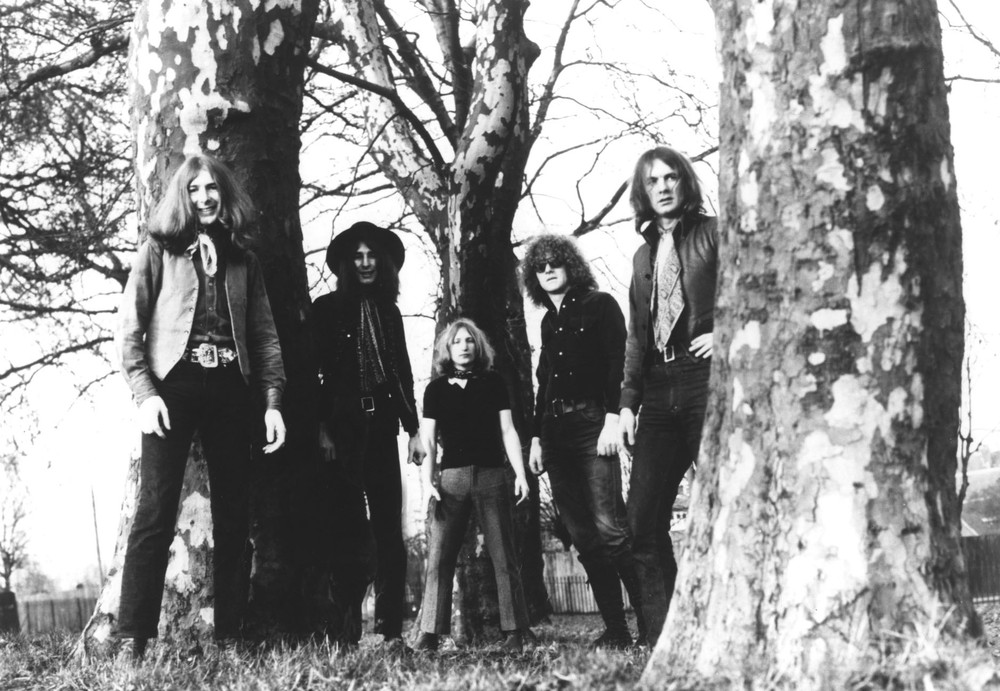 Mott the Hoople were an English rock band formed in Herefordshire, England. Originally known as the Doc Thomas Group, the group changed their name after signing with Island Records in 1969. The band released albums throughout the early 1970s but failed to find commercial success. On the verge of breaking up, the band were encouraged by David Bowie to stay together. Bowie wrote the glam rock song "All the Young Dudes" for them, which became a huge commercial success in 1972. Bowie subsequently produced an album of the same name for them, which continued their success.

Despite personnel changes, the band had further commercial success with Mott (1973) and The Hoople (1974). Lead singer Ian Hunter departed the band in 1974, after which the band's commercial fortunes began to dwindle. They remained together with continuing personnel changes until their break-up in 1980. The band have had reunions in 2009, 2013, 2018 and 2019.

All The Young Dudes (Expanded Edition)