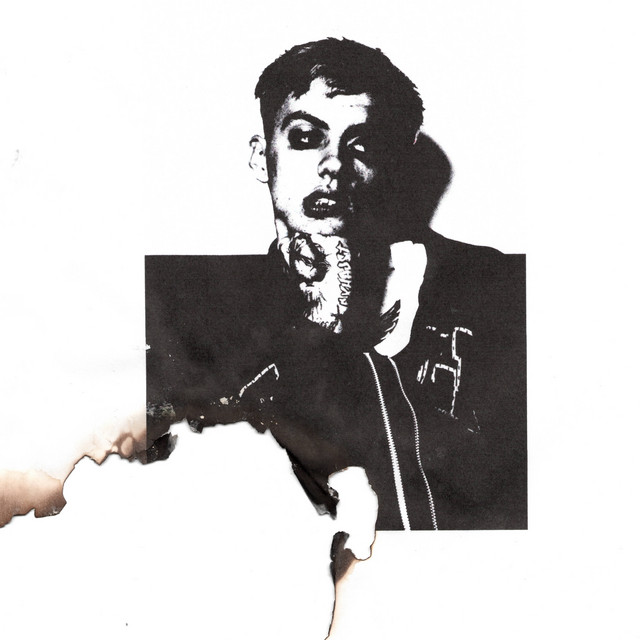 CASPR also known as Contactin associated protein 1, Paranodin and CASPR1 is a protein that in humans is encoded by the CNTNAP1 gene.

CASPR is a part of the neurexin family of proteins, hence its another name "Neurexin IV". CASPR is a membrane protein found in the neuronal membrane in the paranodal section of the axon[[]] in myelinated neurons, between the Nodes of Ranvier containing Na+ channels, and juxtaparanode, which contains K+ channels. During myelination, caspr associates with contactin in a cis complex, though its precise role in myelination is not yet understood.

MIND ON DRUGS (with Caspr)