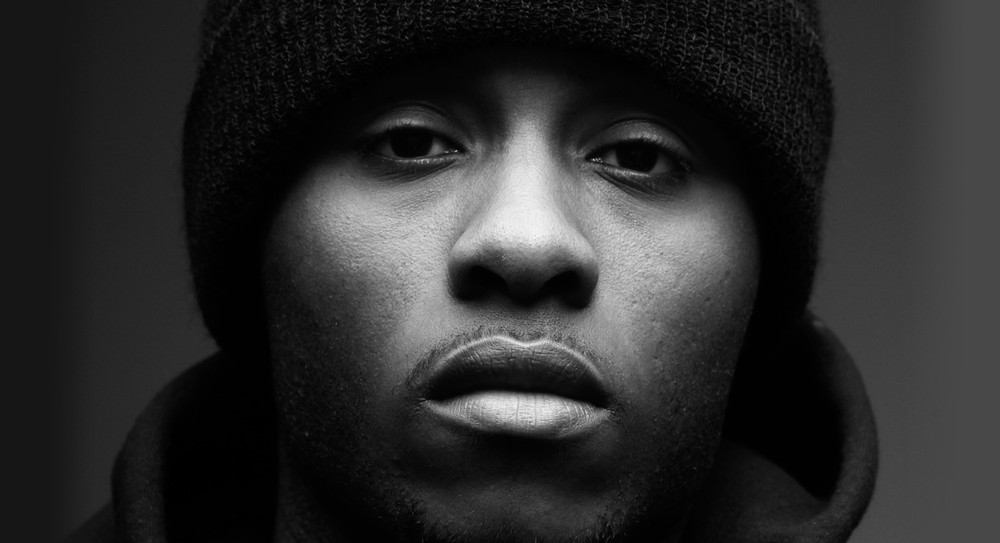 Markese Money Rolle (born April 1, 1991), known professionally as SpaceGhostPurrp, is an American rapper and record producer from Miami, Florida. He was the founder of the American hip hop group Raider Klan.

Please Don't Wake Me, I Am Exhausted

Mysterious Phonk: The Chronicles of SpaceGhostPurrp