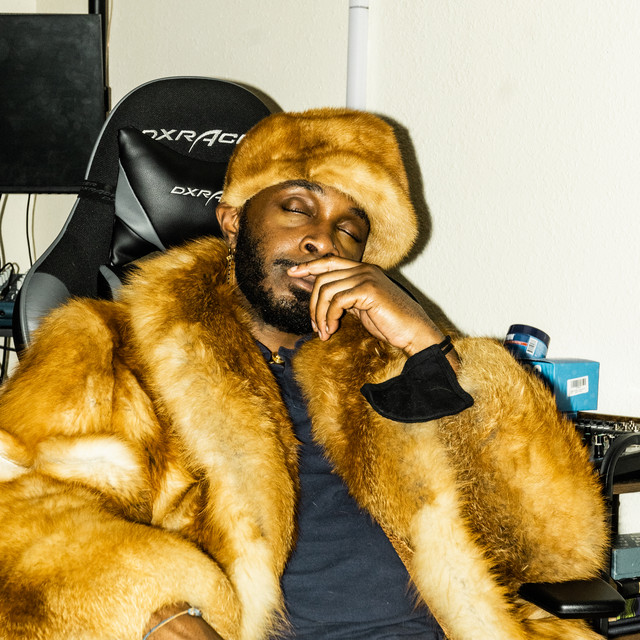 Barrington DeVaughn Hendricks (born October 22, 1989), known professionally as JPEGMafia (stylized in all caps), is an American rapper, singer, and record producer from Brooklyn, New York. His 2018 album Veteran, released through Deathbomb Arc, received widespread critical acclaim and was featured on many year-end lists. It was followed by 2019's All My Heroes Are Cornballs and 2021's LP!, released to further critical acclaim.

The fall dates will kick off in October and feature Snail Mail and JPEGMAFIA support.

The rappers delivered a taste of their forthcoming project at a festival in Southern California over the weekend The post Watch Danny Brown and JPEGMAFIA perform a song from their forthcoming collaborative album appeared first on NME.

JPEGMAFIA’s new album ‘LP!’ to be released this week

It will be the rapper's second record for the year The post JPEGMAFIA’s new album ‘LP!’ to be released this week appeared first on NME.

Listen to 10 new must-hear songs from emerging R&B and hip-hop artists like JPEGMAFIA, Inayah and Tobi Lou, all released within the last week.

The rapper is coming to the UK next year The post JPEGMAFIA shares new song ‘TRUST!’ and unveils new tour dates appeared first on NME.

All My Heroes Are Cornballs

Jesus Forgive Me, I Am A Thot

The Who (feat. Eyas)

Does This Ski Mask Make Me Look Fat?

Show Me the Body