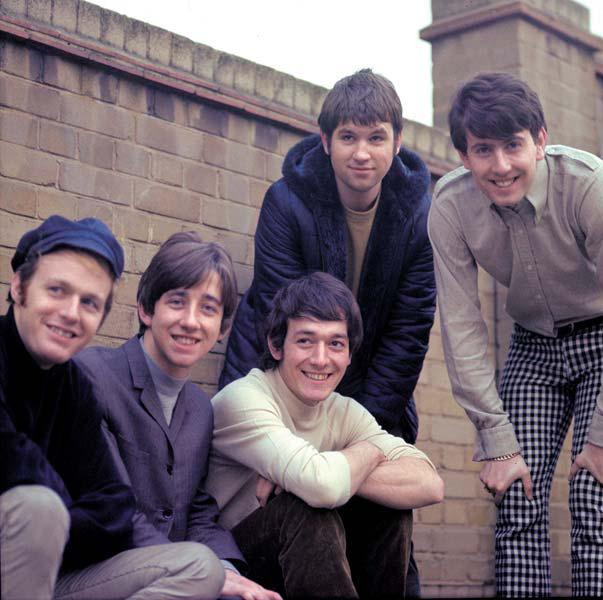 The Hollies are a British rock and pop band, formed in 1962. One of the leading British groups of the 1960s and into the mid 1970s, they are known for their distinctive three-part vocal harmony style. Allan Clarke and Graham Nash founded the band as a Merseybeat-type group in Manchester, although some of the band members came from towns further north in East Lancashire. Nash left the group in 1968 to form Crosby, Stills & Nash, though he has reunited with the Hollies on occasion.

The Hollies are one of the few UK groups of the early 1960s, along with the Rolling Stones, who have never disbanded and continue to record and perform. In recognition of their achievements, the Hollies were inducted into the Rock and Roll Hall of Fame in 2010.

Confessions of the Mind

Words and Music By Bob Dylan

Hollies / Would You Believe?

In The Hollies Style

Stay With the Hollies