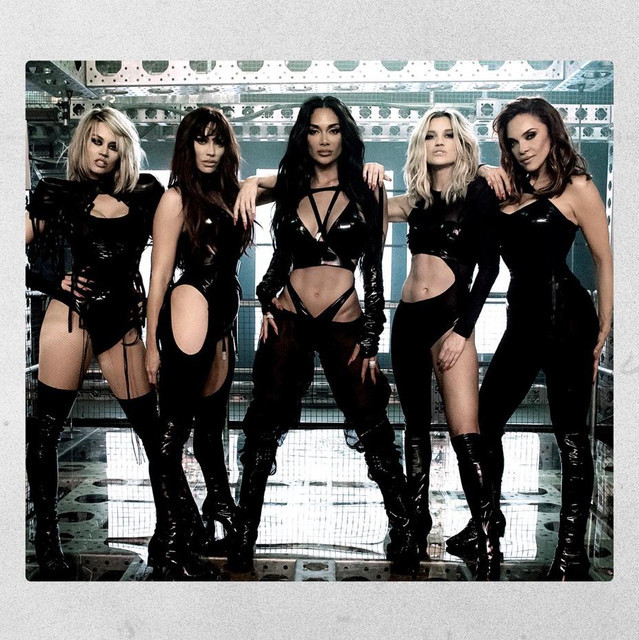 The Pussycat Dolls were an American girl group and dance ensemble, founded in Los Angeles, California, by choreographer Robin Antin in 1995 as a burlesque troupe. At the suggestion of Jimmy Iovine, Antin decided to take the burlesque troupe mainstream as a pop group. Antin negotiated a record deal with Interscope Geffen A&M Records in 2003 turning the group into a music franchise comprising Nicole Scherzinger, Carmit Bachar, Ashley Roberts, Jessica Sutta, Melody Thornton, and Kimberly Wyatt. Their debut single, "Sway", was featured on the soundtrack of the 2004 film Shall We Dance?.

The Pussycat Dolls achieved worldwide success with the singles "Don't Cha", "Stickwitu", "Buttons", and their multi-platinum debut album PCD (2005). However, despite their commercial success, the group was plagued by internal conflict due to the emphasis on Scherzinger, the group's lead vocalist, and the subordinate treatment of the other members. Bachar's departure from the group preceded the release of their second and final studio album Doll Domination (2008), which contains hit singles "When I Grow Up", "I Hate This Part", and "Jai Ho! (You Are My Destiny)". Following the completion of their 2009 world tour, the group went on hiatus and fully disbanded in 2010. The original recording line-up, minus Thornton, announced their reunion in 2019 with an upcoming tour and a new album. However, with the worsening situation arising from the COVID-19 pandemic, along with breaches of contracts and logistical issues, the reunion tour was cancelled in 2022, leaving the group's fate uncertain.

The Pussycat Dolls brand diversified into merchandise, reality television programs, a Las Vegas act, product endorsements, spin-off recording groups (Girlicious, Paradiso Girls, G.R.L.), and other ventures. Billboard ranked the Pussycat Dolls as the 80th most successful musical act of the 2000s. The group has sold 55 million records worldwide, making them one of the best-selling girl groups of all time. In 2012, the Pussycat Dolls ranked 100th on VH1's 100 Greatest Women in Music, and as the tenth all-girl group.

Top Of The World

I Hate This Part (Remixes)

Jai Ho! (You Are My Destiny)

I Hate This Part

Whatcha Think About That (Remixes)