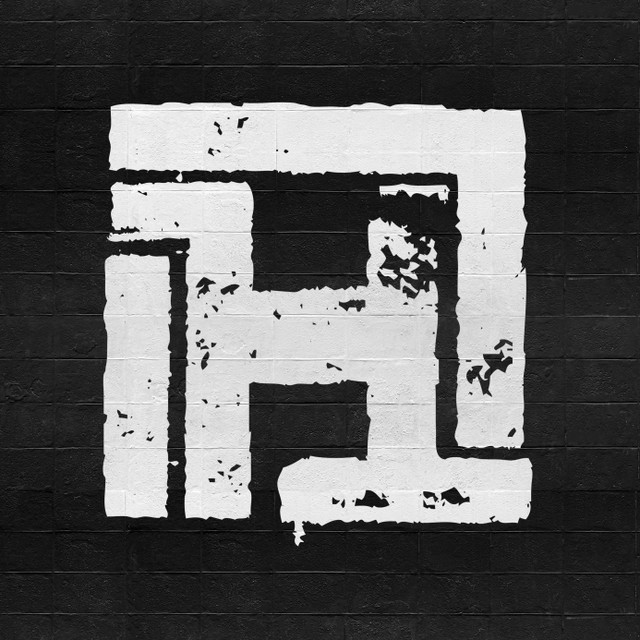 Hämatom (German for "Hematoma") is a German metal band that formed in 2004 in Speichersdorf, Franconia. They developed their style from Neue Deutsche Härte.

The band concept is based on forming a unity between musical and visual elements, leading to the idea of naming the band members after the four cardinal directions and incorporating intricately designed masks. In the early years, their German lyrics were influenced by European fables, which in time and with the progression of the band transitioned to themes based on societal, religious and socio-critical issues.

The band has released ten studio albums since 2004 and is increasingly gaining chart presence, with the album Wir sind Gott entering the charts at No. 5. The focal points of the band are their live performances and the organisation of their own festivals 'Dämonentanz' and 'Das laute Abendmahl' with friends of associated bands.

I Want It All (feat. Hansi Kürsch)