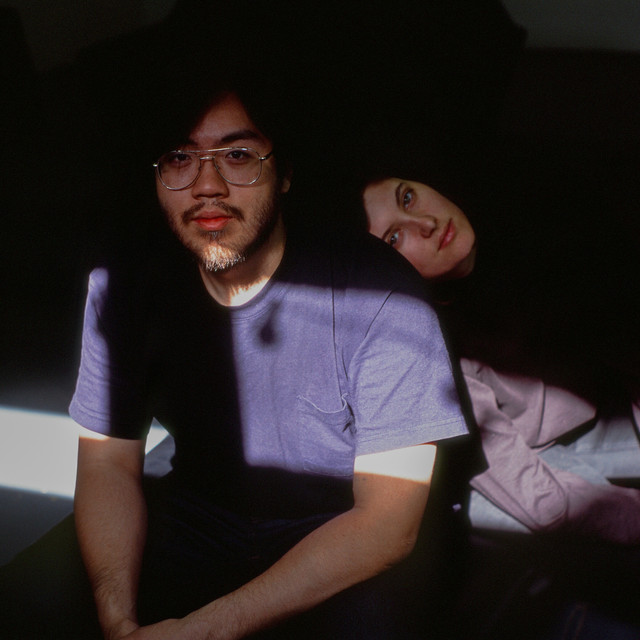 Sales (stylized in all caps) is an American guitar-based indie pop band from Orlando, Florida. The band's members are musicians Lauren Morgan and Jordan Shih. They are joined on tour by Malcolm Martin, who serves as the live drummer and percussionist.

In July 2014, the band was named "Ones to Watch" for the second half of 2014 by The Hype Machine as it being one of the most blogged artists yet to release a long play album.The band is independent and self-released their first 7" single "Renee/Tonka Time" on December 1, 2013, through the music platform Bandcamp. Their first EP was released in September 2014, and their first album in April 2016.

Artwork for all of the band's releases is done by collage artist and designer Alana Questell.

Can’t Be Yours Forever