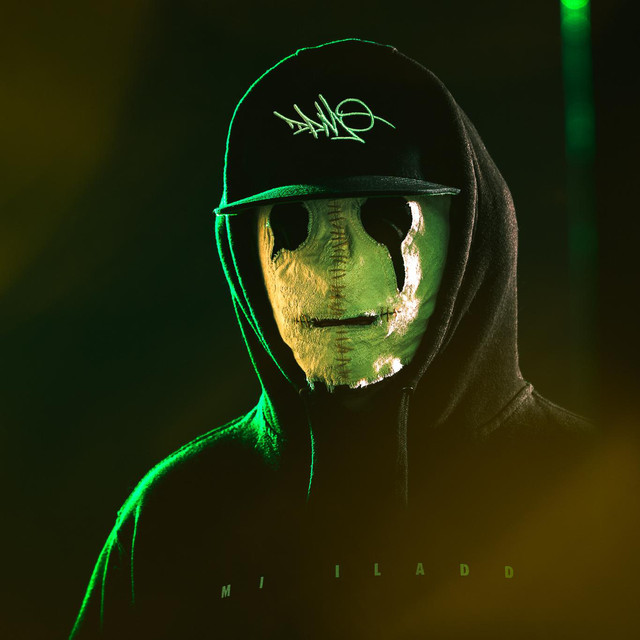 In 2010 he was signed to Flux Pavilion and Doctor P's record label Circus Records, while also releasing music under the alias Haze. He is well known for performing wearing his signature mask.

In early 2013 he announced his largest release, the eight-track Don't Piss Me Off EP. It was also announced that he and Cookie Monsta would present the second Circus Records Showcase album "Circus Two".

You Must Comply (Bass Culture 4)

Don't P*ss Me Off