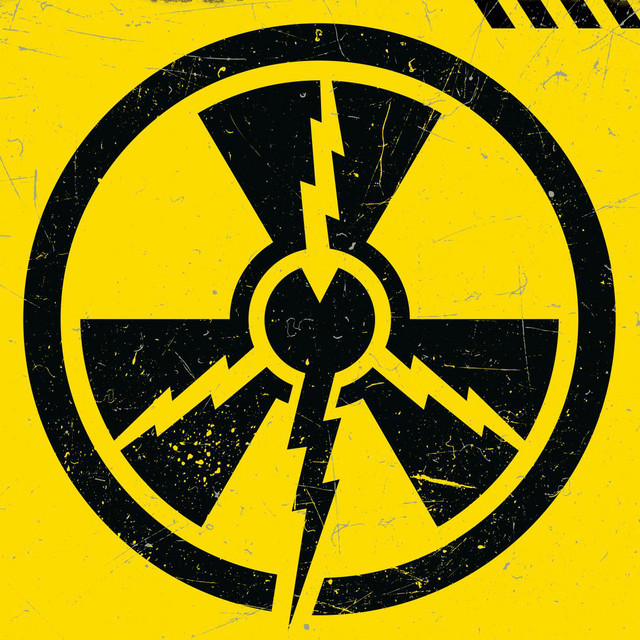 The band's lyrics and slogans often include terms of ice and sailing, such as "Ahoi" ("Ahoy") and "Es wird kalt" ("It's getting cold"); vocalist Alexander Wesselsky often wears naval and military clothing in performances.