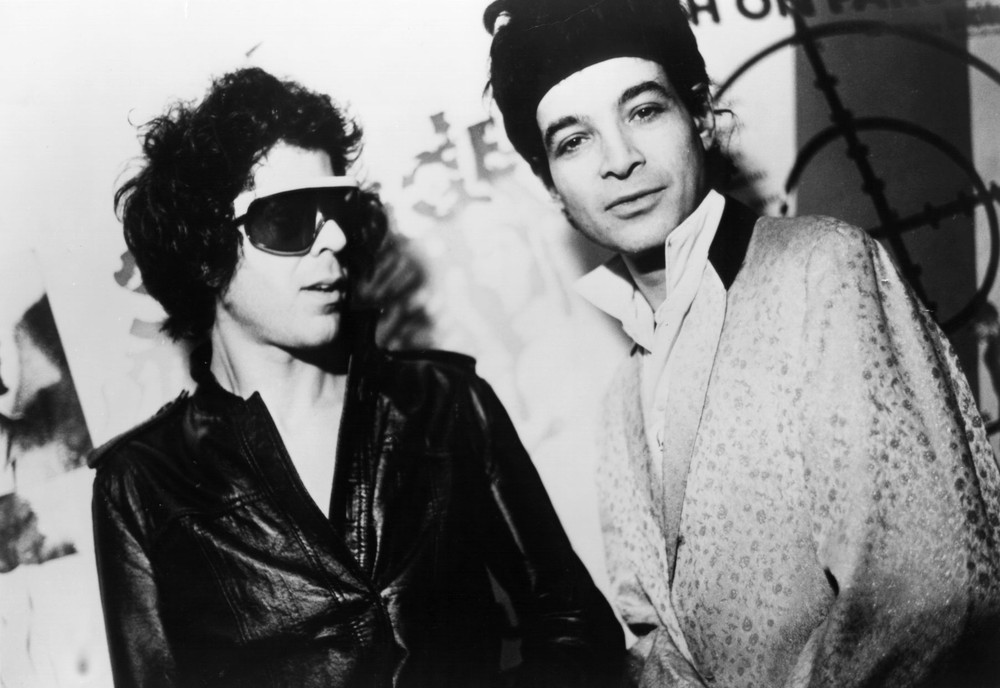 Suicide is the act of intentionally causing one's own death. Mental disorders (including depression, bipolar disorder, autism, schizophrenia, personality disorders, anxiety disorders), physical disorders (such as chronic fatigue syndrome), and substance use disorders (including alcohol use disorder and the use of and withdrawal from benzodiazepines) are risk factors. Some suicides are impulsive acts due to stress (such as from financial or academic difficulties), relationship problems (such as breakups or divorces), or harassment and bullying. Those who have previously attempted suicide are at a higher risk for future attempts. Effective suicide prevention efforts include limiting access to methods of suicide such as firearms, drugs, and poisons; treating mental disorders and substance abuse; careful media reporting about suicide; and improving economic conditions. Although crisis hotlines are common resources, their effectiveness has not been well studied.The most commonly adopted method of suicide varies from country to country and is partly related to the availability of effective means. Common methods of suicide include hanging, pesticide poisoning, and firearms. Suicides resulted in 828,000 deaths globally in 2015, an increase from 712,000 deaths in 1990. This makes suicide the 10th leading cause of death worldwide.Approximately 1.5% of all deaths worldwide are by suicide. In a given year, this is roughly 12 per 100,000 people. Rates of suicide are generally higher among men than women, ranging from 1.5 times higher in the developing world to 3.5 times higher in the developed world. Suicide is generally most common among those over the age of 70; however, in certain countries, those aged between 15 and 30 are at the highest risk. Europe had the highest rates of suicide by region in 2015. There are an estimated 10 to 20 million non-fatal attempted suicides every year. Non-fatal suicide attempts may lead to injury and long-term disabilities. In the Western world, attempts are more common among young people and women.Views on suicide have been influenced by broad existential themes such as religion, honor, and the meaning of life. The Abrahamic religions traditionally consider suicide as an offense towards God due to the belief in the sanctity of life. During the samurai era in Japan, a form of suicide known as seppuku (腹切り, harakiri) was respected as a means of making up for failure or as a form of protest. Sati, a practice outlawed by the British, expected the Indian widow to kill herself on her husband's funeral fire, either willingly or under pressure from her family and society. Suicide and attempted suicide, while previously illegal, are no longer so in most Western countries. It remains a criminal offense in some countries. In the 20th and 21st centuries, suicide has been used on rare occasions as a form of protest, and kamikaze and suicide bombings have been used as a military or terrorist tactic. Suicide is often seen as a major catastrophe for families, relatives, and other nearby supporters, and it is viewed negatively almost everywhere around the world.

Journalist Erik Davis revealed that he spoke with Idris Elba, who told him that he's got a "really big thing cooking" with DC at the moment.

Owning the club during its glory years, Studio 54 gained a reputation for attracting A-list celebrities including David Bowie, Keith Richards and Andy Warhol.

The actress shared her story in a lengthy message posted on social media Thursday, saying it's "surreal that a few DMs convinced me to end my own life."

Kelly's attorneys had complained that the special treatment was "cruel and unconstitutional."

R. Kelly Remains on Suicide Watch ‘For His Own Safety,’ Feds Say

R. Kelly Attorney Claims Singer Is Now on Suicide Watch: 'It's Punishment for Being High-Profile'

Attorney Jennifer Bonjean says her client was placed on suicide watch, despite expressing "that he was mentally fine" and "behaving appropriately."

In Life In Pink, the rapper recalls a night after his father died in 2020 when he put a shotgun in his mouth while on the phone with his finacée Megan Fox

Woman Killed by Husband in Murder-Suicide After Protection Order Was Lifted, GoFundMe Launched for Three Daughters

An Alabama realtor who was granted a protective order against her husband was killed by him in a murder-suicide just three weeks after the order was lifted.

Cheslie Kryst, 30, died by suicide in January. On 'Red Table Talk,' her mother and stepdad open up about the former Miss USA and 'Extra' correspondent's legacy.

School of 10-Year-Old Black Girl Who Died by Suicide Did Not Intervene Against Bullying, Report Finds

A new report indicates the school of 10-year-old Isabella “Izzy” Tichenor didn't take action over persistent bullying prior to her death in November.

John Michalski, 61, was found dead at his home in Amherst this week. In March, Michalski's home was the target of a raid, though no charges were filed.

Chika posted a concerning message on Saturday, writing that she planned to take her own life, while fans expressed their concern for the rapper.

An assistant principal at a California middle school fatally shot himself on campus on Monday before students and most of the staff had arrived.

Suicide Silence and Carnifex to Headline Chaos and Carnage Tour

"We have a massive set planned," Scott Lewis of Carnifex teases.

The track also increased calls to the U.S. National Suicide Prevention Lifeline by 50%.

Will Smith Opens Up About Mental Health, Says He Once Considered Suicide in ‘Best Shape of My Life’ Trailer

Will Smith is opening up about his mental health for his new docuseries 'Best Shape of My Life,' sharing that at one point, he contemplated death by suicide.

Boosie is on one. Continue reading…

R. Kelly is going through it. Continue reading…

Animation has also been used to mark National Suicide Prevention Week The post Avicii honoured with Google Doodle of ‘Wake Me Up’ ahead of his 32nd birthday appeared first on NME.

The award, from The Trevor Project, comes due to the star's work with the LGBTQ+ community The post Lil Nas X named Suicide Prevention Advocate Of The Year appeared first on NME.

The "Industry Baby" rapper has been vocal about his struggles with his mental health, and says using his his voice to express his sexual identity to help fans is "worth it."