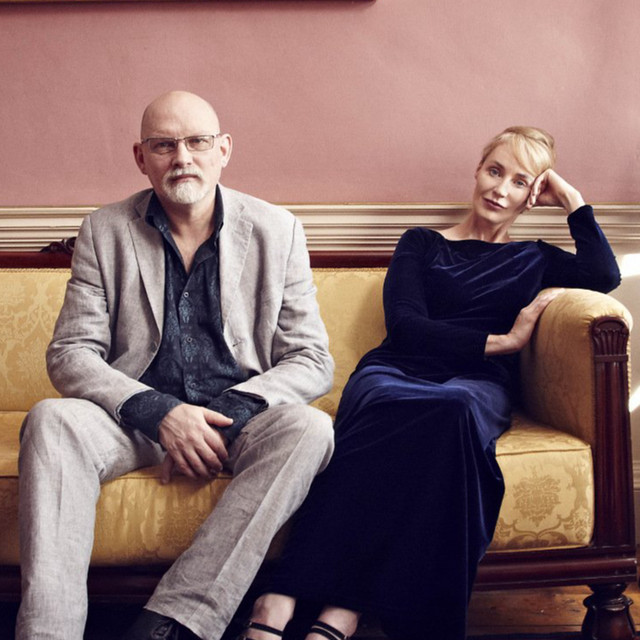 Dead Can Dance is a British and Australian music duo first established in Melbourne. Currently composed of Lisa Gerrard and Brendan Perry, the group formed in 1981. They relocated to London the following year. Australian music historian Ian McFarlane described Dead Can Dance's style as "constructed soundscapes of mesmerising grandeur and solemn beauty; African polyrhythms, Gaelic folk, Gregorian chant, Middle Eastern music, mantras, and art rock."Having disbanded in 1998, they reunited briefly in 2005 for a world tour and reformed in 2011 when they released and toured a new album, Anastasis. They released a new album in 2018 called Dionysus and are touring again as of 2022.

Toward the Within (Remastered)

Into the Labyrinth (Remastered)

A Passage in Time

Within the Realm of a Dying Sun (Remastered)