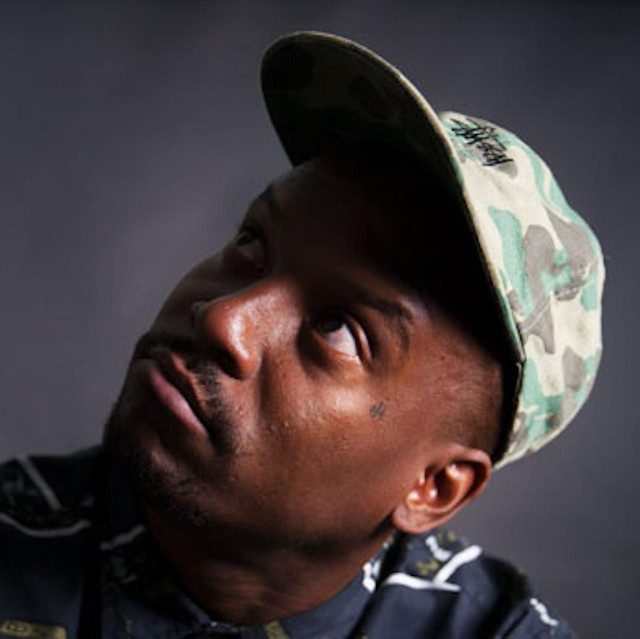 Santiago Leyva (born October 19, 1988), known by his stage name Fashawn, is an American hip hop recording artist from Fresno, California. He first gained major attention after releasing his debut album Boy Meets World in 2009, which was produced entirely by Exile. The album received critical acclaim and landed him on the cover of XXL Magazine's Top 10 Freshmen issue in 2010. Since then, Fashawn has collaborated with other artists and producers such as Nas, J. Cole, Wiz Khalifa, Evidence, Murs, Aloe Blacc, Blu, The Alchemist, and 9th Wonder. In 2014, Fashawn performed the entrance theme to WBO welterweight champion Timothy Bradley's rematch against Manny Pacquiao.On June 9, 2014, Fashawn signed with Nas' new label Mass Appeal Records. After years of anticipation, Fashawn released his second studio album The Ecology on February 24, 2015. It ranked among the top 10 most downloaded albums on the iTunes Hip-Hop Chart during its first week of release. Since then, songs from The Ecology have been featured in various forms of popular media.

Heart of a Lion

All Hail the King (Explicit)

Skating Down The Block - Single

Life As A Shorty/The Score