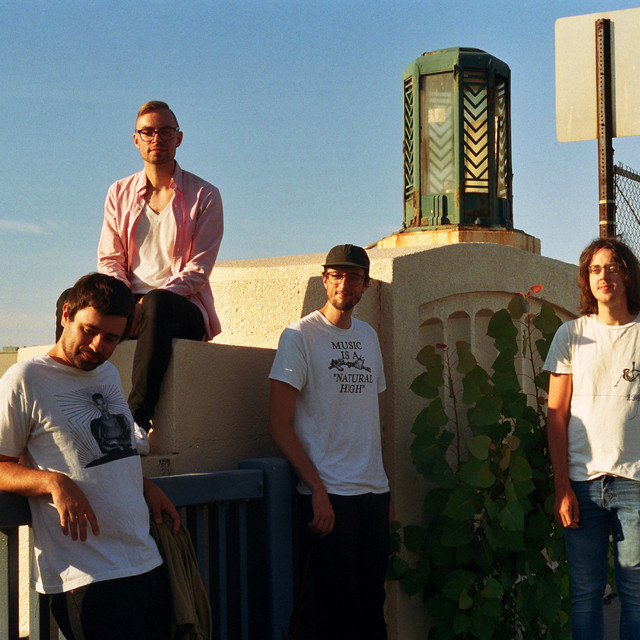 Beginning in 2009, the band originally started as a solo project, with Baldi recording both vocals and instrumentals in his parents' basement, although he performed live with a full band. The band is signed to Washington, D.C.-based Carpark Records. Their fourth LP Here and Nowhere Else was released on April 1, 2014. Cloud Nothings' album Life Without Sound was released on January 27, 2017. This was followed by Last Building Burning, released on October 19, 2018, The Black Hole Understands on July 3, 2020, and The Shadow I Remember on February 26, 2021.

This week’s pick is Cloud Nothings, who debuted at No. 24 on the chart dated March 13 thanks to their new album The Shadow I Remember.

The second album of improvisational jazz from Cloud Nothings’ Dylan Baldi and Jayson Gerycz tones down the bluster, stretching out in slow-moving pieces that rely heavily on space.

The Shadow I Remember

No Life for Me

Here And Nowhere Else

I Will Talk to You b/w For No Reason

Should Have b/w I Know (You're All Done With Me)

The Pains Of Being Pure At Heart