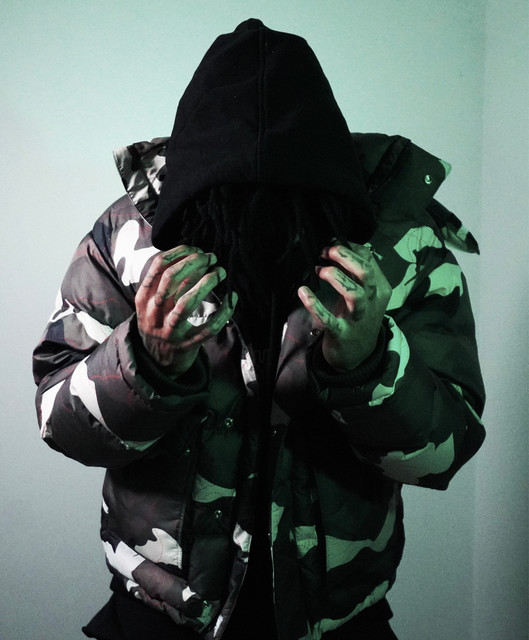 Marius Lucas Antonio Listhrop (born 19 June 1994), better known as Scarlxrd (pronounced "Scarlord"), is a British rapper. He is known for his unique musical style combining elements of trap music and heavy metal, and is considered a pioneer of the trap metal genre. Formerly a YouTube personality known as Mazzi Maz, Scarlxrd began a career in music as the vocalist for nu metal band Myth City, before debuting as a rapper under his Scarlxrd moniker.

He rose to prominence after the music video for his single "Heart Attack" which gained significant attention, holding over 95 million views on YouTube as of March 2022. He has since released other successful songs, namely "King, Scar", "6 Feet", "Berzerk", and "Head Gxne".

TELL ME YXU LXVE ME