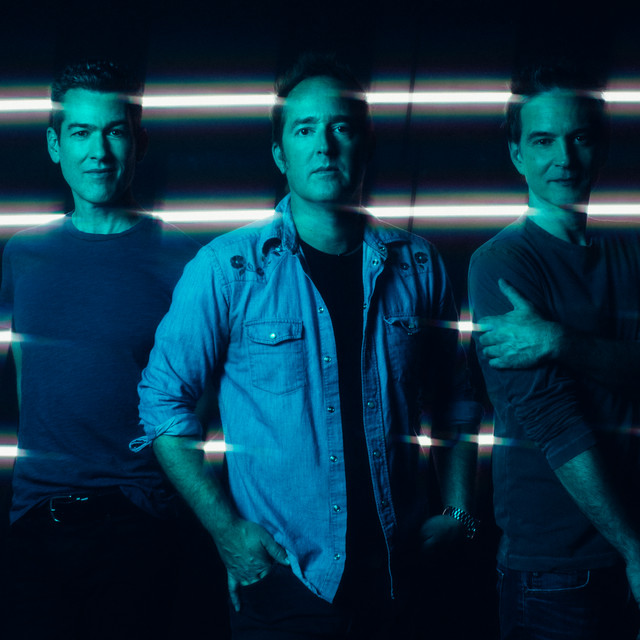 Tonic may refer to:

Tonic (physiology), the response of a muscle fiber or nerve ending typified by slow, continuous action

Tonic syllable, the stressed syllable of a word

Tonic suit, a garment made from a shiny mohair blend that was fashionable among the Mods of the mid 1960s

If You Could Only See (25th Anniversary)