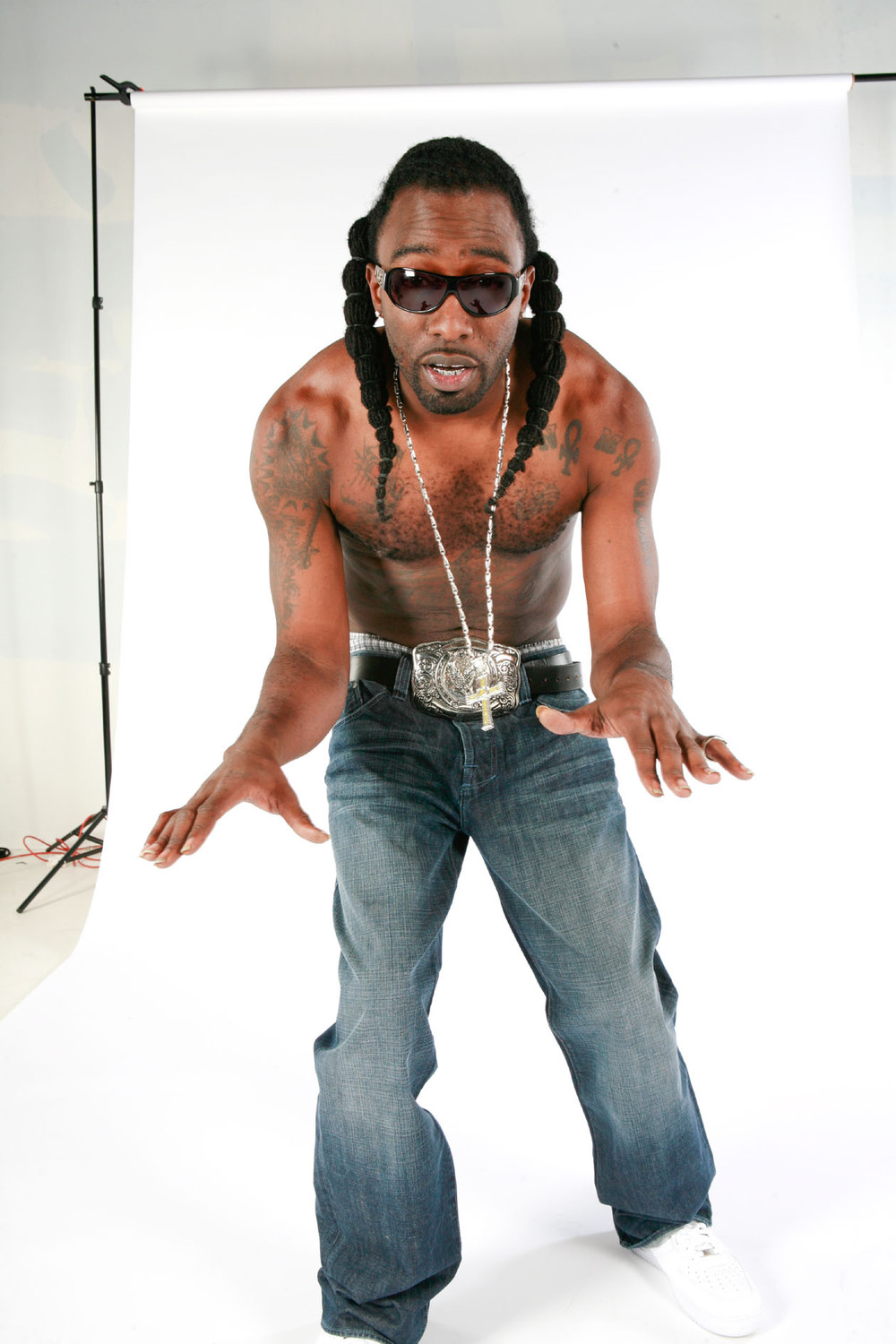 Look At Me Now

On The Outside Looking In (Smoked & Chopped)

Bring It Back Feat. Young Dro

All I Do EP