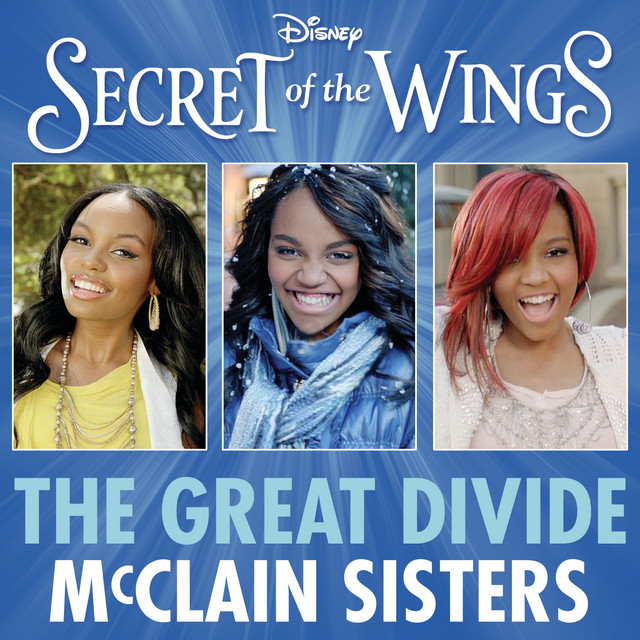 All three sisters starred in the film Daddy's Little Girls (2007), for which they released the single "Daddy's Girl". They signed with Hollywood Records in 2011 and was the opening act for Big Time Rush on their Better with U Tour in Houston, but left the record label in 2013 without having an album released. In June 2020 the group returned with a new name, Thriii, and released their single "My Sanity".

The Great Divide (from "Secret of the Wings")

Cast of Shake It Up: Break It Down