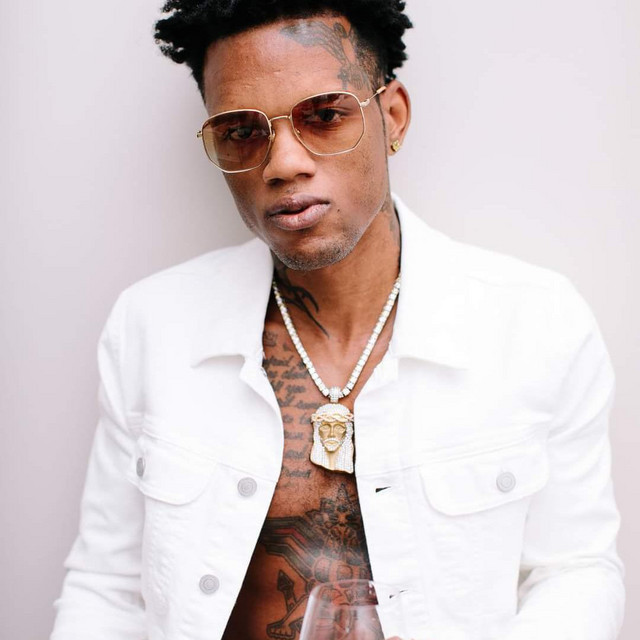 Marece Benjamin Richards (born September 2, 1983), better known by his stage name Rich Boy, is an American rapper from Mobile, Alabama. He is best known for the hit single "Throw Some D's" (featuring Polow da Don) released in August 2006. It was the lead single for his eponymous debut album, released a year later in March under Polow da Don's Zone 4 and Interscope Records.

In 2009, one of his follow-up singles "Drop" became popular online through remixes and freestyles from then-upcoming internet rappers, including Childish Gambino, Kid Cudi, and Earl Sweatshirt.

The Life and Times of Carter Benjamin

She Luvs Me (She Luvs Mi Knot)

Bigger Than the Mayor

Bring It to the Block