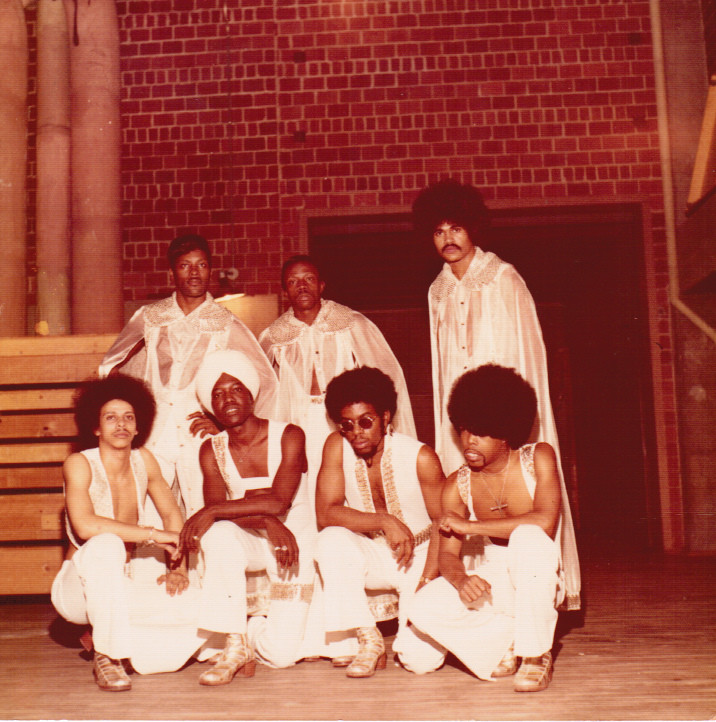 On August 17, 2013, Ohio Players were inducted into the inaugural class of the Rhythm and Blues Music Hall of Fame that took place at Cleveland State University in Cleveland, Ohio.

Everybody Up + Bonus Tracks