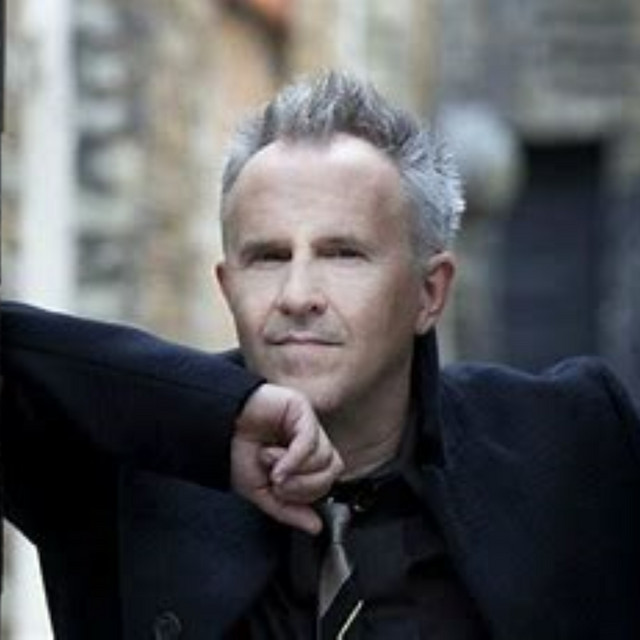 Howard Jones may refer to:

Howard Jones (American musician) (born 1970), former vocalist for the metal bands Killswitch Engage and Blood Has Been Shed, current vocalist for Light The Torch (formerly known as Devil You Know) and Sion.

Howard Jones, professor and author of Mutiny on the Amistad, basis for film Amistad

Howard W. Jones (1910–2015), physician who pioneered in vitro fertilization in the United States

Formed by the Stars

Who You Really Want to Be

My One True Love

I Believe in You

At the BBC (Live)

The One to Love You (The Lifelike Mix)

The One to Love You

Hero in Your Eyes

What Is Love? (Symphonic Version)

Things Can Only Get Better (2018 Remaster)

Piano Solos For Friends and Loved Ones Vol 2

Revolution of the Heart

Piano Solos For Friends And Loved Ones

Working In The Backroom

In The Running (Expanded & Remastered)

One To One (Remastered)

One To One (Expanded & Remastered)

One To One (Deluxe Audio Commentary Edition - 2020 Remaster)

Things Can Only Get Better / Why Look For The Key