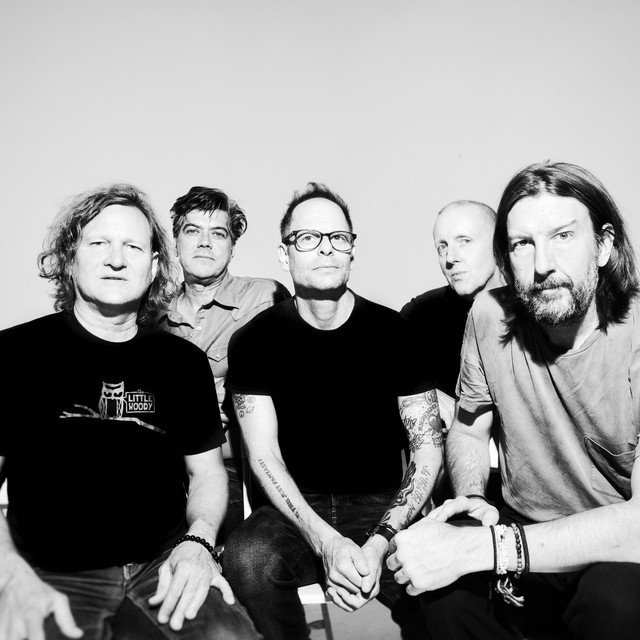 Gin Blossoms is an American alternative rock band formed in 1987 in Tempe, Arizona. They rose to prominence following the 1992 release of their first major label album, New Miserable Experience, and the first single released from that album, "Hey Jealousy". "Hey Jealousy" became a Top 25 hit and went gold, and New Miserable Experience eventually went quadruple platinum; four other charting singles were released from the album. The band's follow-up album, Congratulations I'm Sorry (1996), went platinum and the single "As Long as It Matters" was nominated for a Grammy Award. Gin Blossoms broke up in 1997. Since reuniting in 2001, the band has released Major Lodge Victory in 2006, No Chocolate Cake in 2010, and Mixed Reality in 2018.

Hey Legacy: Robin Wilson Talks the Gin Blossoms’ Complicated Journey and Why the Band’s ‘Stock Is Up’ After 30 Years

Hiking in Long Island with the singer for one of the best – and with their recent catalog sale, one of the most lucrative – '90s power-pop bands, as he passes it on to the next generation.

A roundup of notable music industry deals from the past two weeks.

Til I Hear It From You