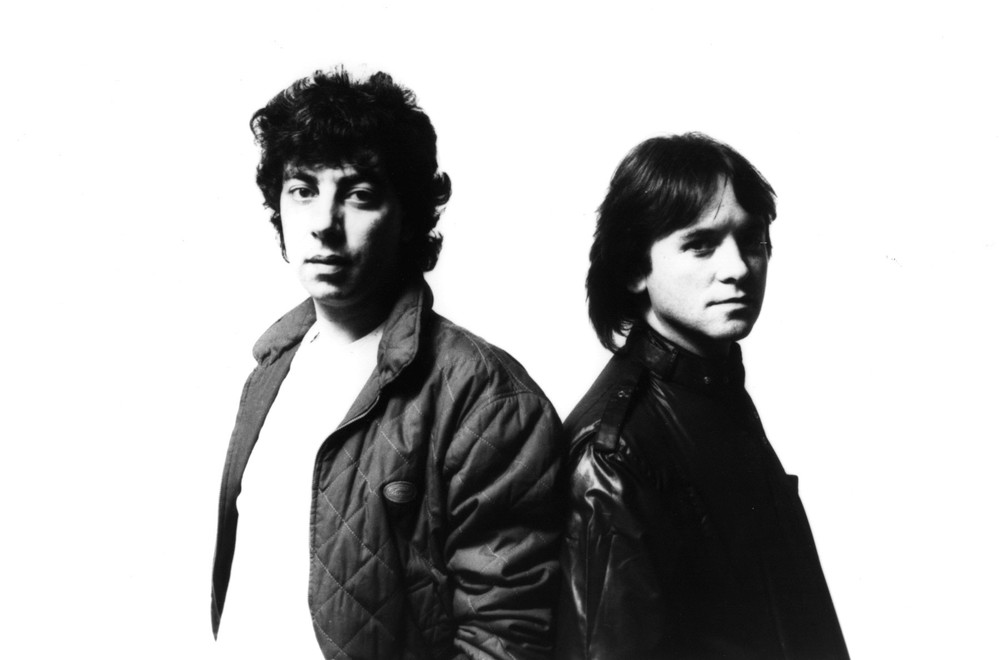 10cc are an English rock band, formed in Stockport, England, in 1972. The group initially consisted of four musicians – Graham Gouldman, Eric Stewart, Kevin Godley and Lol Creme – who had written and recorded together since 1968. The group featured two songwriting teams. Stewart and Gouldman were predominantly pop songwriters, who created most of the band's accessible songs. Godley and Creme were the predominantly experimental half of 10cc, featuring art and cinematically inspired writing.Every member of 10cc was a multi-instrumentalist, singer, writer and producer. Most of the band's records were recorded at their own Strawberry Studios (North) in Stockport and Strawberry Studios (South) in Dorking, with most of those engineered by Stewart.

I Don't Like Cricket - I Love It (Dreadlock Holiday) [Live Version]

I Don't Like Cricket (I Love It) [Dreadlock Holiday] [Live Version]

The Dean And I

Windows In The Jungle (Re-Presents)