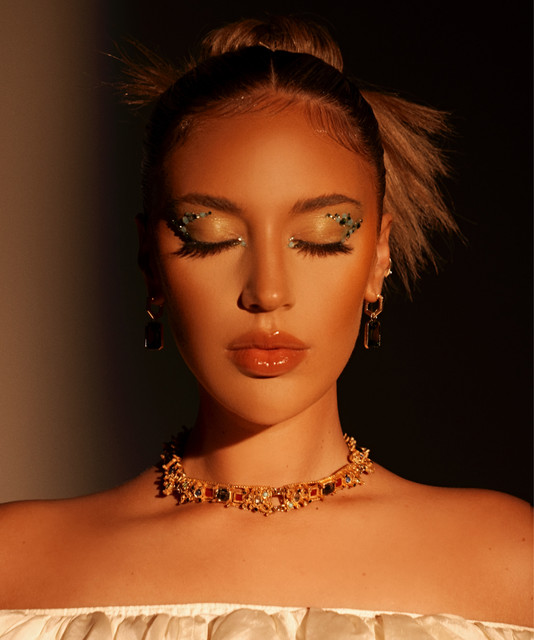 Alina Baraz (Russian: Алина Бараз; born September 24, 1993) is an American singer from Cleveland, Ohio. In 2015, Baraz and electronic producer Galimatias released a collaborative EP together titled Urban Flora through Ultra Music after discovering each other's work online. The EP was met with positive reception and streaming success. Baraz released her first solo EP, The Color of You in 2018. In April 2020, Baraz released her debut studio album, It Was Divine.

After Celebrating a Birthday & New EP, Alina Baraz Is Enjoying Her Golden Hour

Billboard spoke to Baraz about her new EP Sunbeam, learning about herself during the pandemic, becoming more vocal as an artist, and more.

Listen to 10 new must-hear songs from emerging hip-hop and R&B artists like Alina Baraz, Jordan Hollywood and Chiiild, all released within the last week.

It Was Divine (Remixes)

Off the Grid (feat. Khalid) [Remixes]

Off the Grid (feat. Khalid)

The Color Of You (Remixes)

The Color Of You