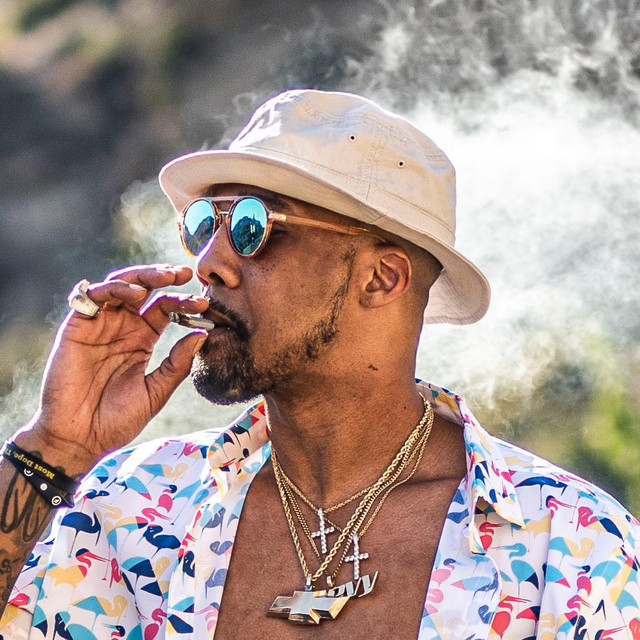 Kevin "Chevy" Woods (born May 13, 1981) is an American rapper and songwriter from Pittsburgh, Pennsylvania. Throughout his career he has been affiliated with rapper Wiz Khalifa and his respective Taylor Gang record label, also serving as Khalifa's hypeman on tour. His first major appearance was on Wiz Khalifa's song "Taylor Gang". Woods has been on more than 20 tours and has released several mixtapes including The Cookout with Khalifa and the Gangland series.

Hands on The Dashboard

All Said and Done

Now That I'm Up