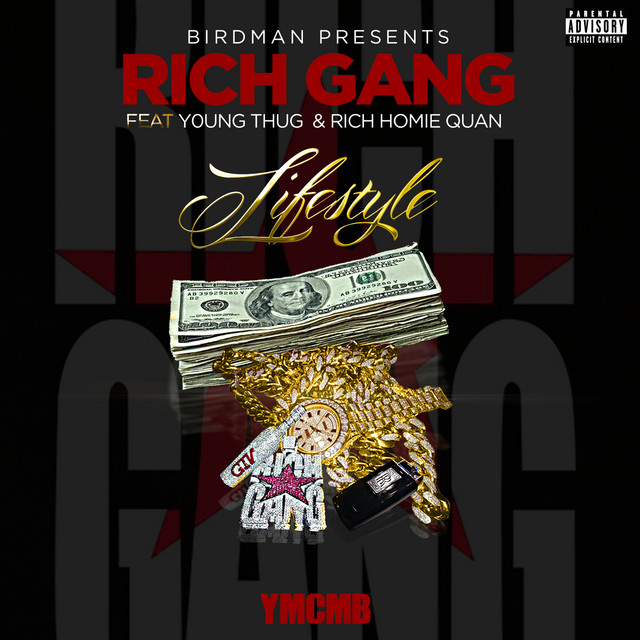 Cash Money Records is an American record label founded in 1991 by brothers Ronald "Slim" Williams and Bryan "Birdman" Williams. The label is distributed by Republic, which used to be Universal Republic. The label has been home to a roster of hip hop artists, including Juvenile, Lil Wayne, Drake, and Nicki Minaj, and is regarded as one of the most successful in hip-hop history.Artists signed to Cash Money Records have achieved a combined 12 number one albums on the Billboard 200 chart and 7 number one singles on the Billboard Hot 100 chart (Juvenile's "Slow Motion", Lil Wayne's "Lollipop", Jay Sean's "Down" and Drake's "One Dance", "God's Plan", "Nice for What", and "In My Feelings").

The label's name is an allusion to the 1991 cult movie New Jack City.

Aye it get litty

Damn/ Me Vs Me